A young Nigerian man known as Shadrach Dare, has revealed that he became both a doctor and a nurse due to an interesting turn of events. 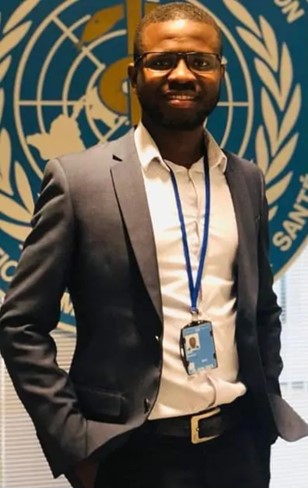 In a post he shared on Facebook handle, Shadrach indicated that his journey to becoming both started with “a confusion”.

According to the gentleman who was born and bred in Ghana, he got admission to both University of Ghana (UG) and the University of Cape Coast (UCC) in 2007.

Shedrach revealed that University of Ghana offered Biological Sciences while University of Cape Coast gave him a course in Nursing. 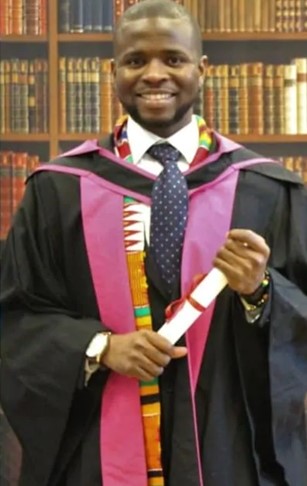 “So I ‘settled’ for Nursing at UCC. But in Nursing School I made a resolution: to be the best nurse possible.”

Subsequently, he graduated top of his class and won a Commonwealth Scholarship to pursue a Master of Public Health at Glasgow after his national service.

Right after the master’s degree, the young man who graduated top of his class again won another Commonwealth Scholarship for a PhD Public Health and graduated at age 28.

“Today I am a Nurse and a Doctor of Public Health. I did not have to choose to be a nurse or doctor. I became both.”