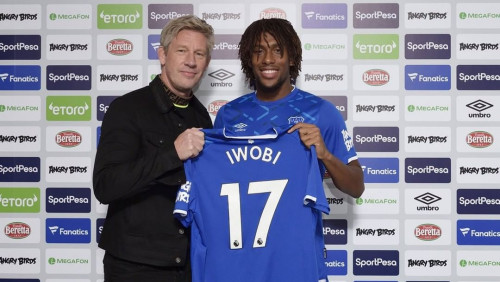 Everton Manager, Marco Silva yesterday declared that Super Eagles’ forward, Alex Iwobi is not yet ready for his first start in the English Premier League.

Iwobi was Everton’s last business on deadline day with the former Arsenal star arriving on the last day. Given an update on when Everton fans might expect more game time from his summer signings, including Djibril Sidibe, Alex Iwobi and Moise Kean, Silva assured Everton fans that he was working on getting them ready for games.


On Iwobi, he said: “Yes of course! For sure he’s looking forward to it, and we all are. “But he started really late, just now it’s his second week working with the team and he didn’t have a pre-season. We have to take care about the situation giving him enough time to get fitter.” For this and more, pick up a copy of The Guardian on the newsstands.