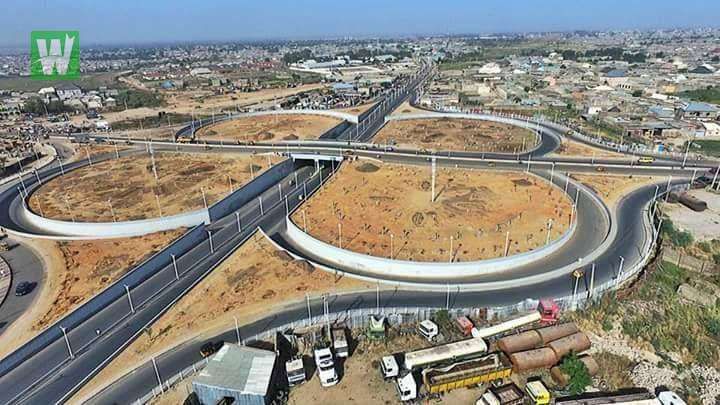 Kano State, the most populous State in Nigeria is located in Northern Nigeria, created on May 27, 1967 from part of the Northern Region. Kano state borders Katsina State to the north-west, Jigawa State to the north-east, Bauchi State to the south-east and Kaduna State to the south-west. The capital of Kano State is Kano, an ancient city that is over 1000 years old.Kano State has a population currently projected at over 20 Million (the highest in Nigeria). Kano State is also the largest industrial center in Northern Nigeria with major industries including textile, tanning, footwear, cosmetics, plastics, enamelware, pharmaceuticals, ceramics, furniture and other industries. Others include agricultural implements, soft drinks, food and beverages, dairy products, vegetable oil, animal feeds etc. Kano State is officially called Nigeria's Center of Commerce, with daily trade volumes of over N20 Billion.

The revenue generation has translated to outstanding and impressive transformation of the state in terms of capital infrastructural development and industrialisation. From quality good and accessible road networks to electrification of the whole state, truly Kano state is setting the pace for other states especially to South East Governors to emulate.States in Southeast like Abia and Anambra have the same potentials like Kano but presently, they're backward in terms of development campared to Kano State. The high volume of commerce and internal revenue generation of these two states are enough to turn the states around, transforming it to match that of Abuja city Centre and Lagos.Is Kano the most beautiful state in Nigeria? Is there a state in Southeast that can be compared to the masterful city plan of Kano state.