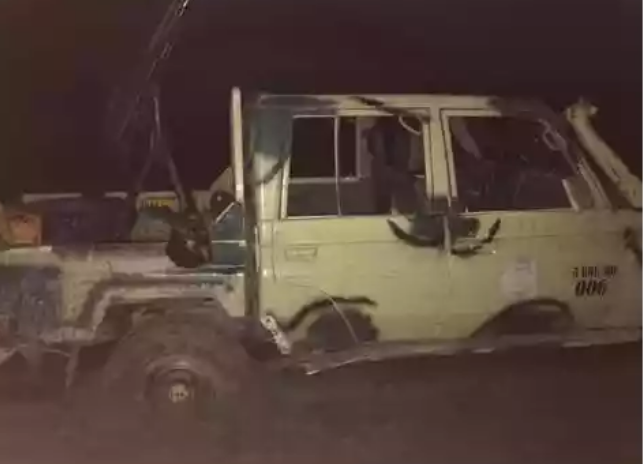 The military officers at work

Troops of 112 Task Force Battalion, stationed in Mafa local government are of Borno State have killed 3 Boko Haram terrorists, who attempted to attack the community.

The failed attack on Mafa was as a result of available intelligence, indicating the desperate longing for food and other logistics by the terrorists.

A statement made available to DAILY POST by Acting Director Amy Public Relations, Colonel Sagir Musa disclosed that, during the failed attack, terrorists in 5 gun trucks and several motorcycles were seen approaching the community.

“Consequently, the troops reacted swiftly with heavy fire power forcing the terrorists to scamper for their dear lives, and recovered 2 Gun Trucks mounted with Anti Aircraft Guns and a motorcycle and the extermination of three (3) terrorists.

“There were indications that some of the insurgents members were wounded in an exchange of fire,” 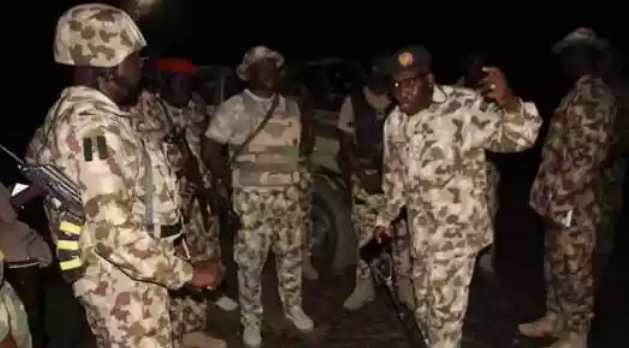 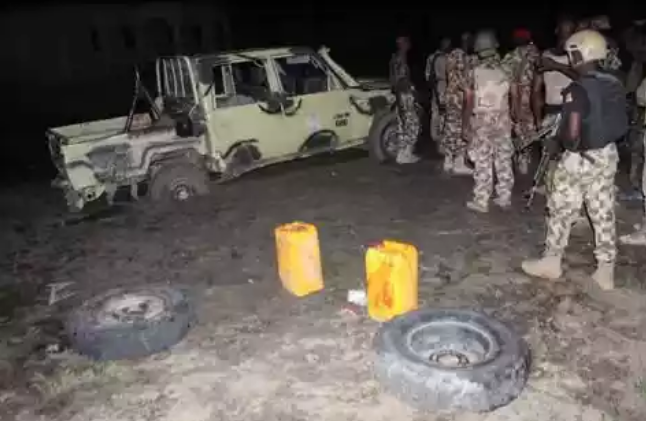