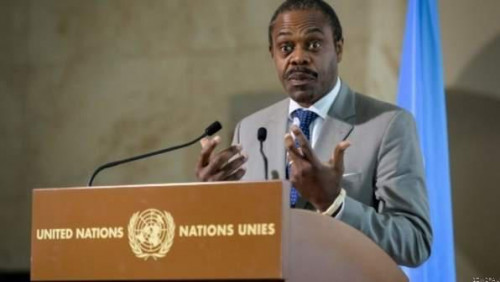 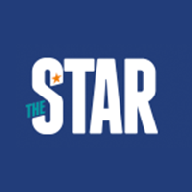 The Supreme court has for the third time adjourned the hearing of the Division of Revenue Bill.

The adjournment is to allow speakers of the National Assembly and Senate 14 days to file a joint report on the status of the legislative process.

SUPREME COURT gives Speakers of the National Assembly and Senate 14 days to file a joint report on the status of the legislative process in division of revenue row.

Chief Justice David Maraga said the court does not want to interfere with the process thus the need to restrain itself because of the principle of separation of powers.

"We urge them to discharge their legislative mandate to avert a potential constitutional crisis on matters at hand," Maraga said.

The case will be mentioned on August 15.

The move by the CJ comes after National Assembly Speaker Justin Muturi directed the parliamentary budget team to review the Senator's Revenue Bill.

The Senate’s Division of Revenue Bill, 2019, has been referred to the National Assembly’s Budget and Appropriations Committee for consideration.

Eyes will now be cast on how the committee chaired by Kikuyu MP Kimani Ichung’wa will tackle the bill whose stalemate has caused a cash crisis in county governments.