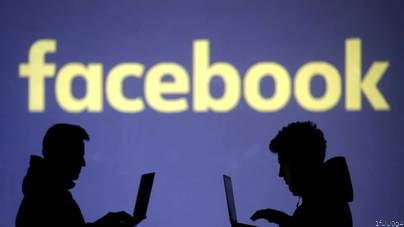 Social networking giant Facebook today hosts around 15 million fewer people in the US than it did in 2017, with the biggest drop being among teen and millennial demographic.

A new US-specific survey data compiled by market research firm Edison Research highlighted that Facebook’s user-base was shrinking, particularly in the coveted 12- to 34-year-old in America, which was once recognised as the most lucrative market for the platform.

“Edison’s survey signal that the social network’s privacy woes and continued breaches of user trust may be having some noticeable effect on its most coveted slice of users. Also, there’s conjecture about as Facebook has become more popular among older people, whether that’s affected younger people,” The Verge reported on Thursday.

Although, one interesting element that was observed was that whole Facebook users are moving away from the app, they are flocking to Instagram.

“The photo-sharing platform, which by its nature collects less personal information from its users, can be a simpler, less toxic alternative to using the main Facebook service, now overrun by ads and plagued by all manner of misinformation and fake news,” the report said.

FaceAPP: Expert Warns Users Against Internet Fraud
By valentine202 • one year ago

Take Note: Here Are Something's You Must Avoid Posting On Social Media
By Rapkiddo • one year ago

16 U.S. Marines Arrested On Human Smuggling And Drug Charges
By valentine202 • one year ago