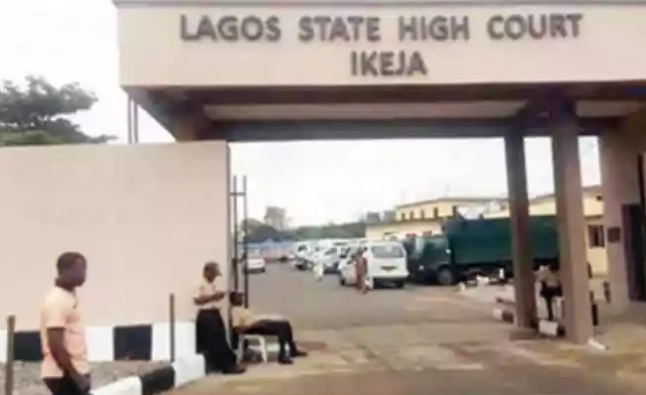 Members  of  Akinlowo Olaife family of the Shasha area of Lagos have accused the Lagos State Government of allegedly taking over their land illegally for a housing project without duly compensating them.

The family, which dragged the government before the Lagos State High Court in Ikeja, alleged that the disputed land, with survey plan number LAT/437/L77, was initially encroached on by one Alhaji Salami Tijani through a fake memorandum of land sale purportedly issued by their late father and three other members of the family in 1976.

In the suit before Justice O. A. Ogala, the family claimed that some officials of the Lagos State Ministry of Housing allegedly used the apparatus of government citing a global acquisition of 1976 to encroach on the disputed land.

According to the family, the land was given to private developers, Jagunna Abiodun and Abiodun Rufai, whom they alleged were operating a non-existent company, TOOBI Projects Limited, for the construction of some buildings under a 70-30 sharing agreement.

The family is asking for N1bn in damages for trespass, an order of possession of the land, including the 18 blocks of flats constructed on it, and perpetual restraining injunction against the defendants.

However, the state government, through the office of the Attorney-General and Commissioner for Justice and the Ministry of Housing, in a joint defence, claimed that the disputed land was acquired through a global acquisition dated July 1976 and that the customary landowners, the Akinlowo Olaife family, could not be found when the land was acquired.

In its defence, the government claimed that the disputed land was subsequently allocated to the Ministry of Housing in 2009 for the development of 108 housing units under a public-private partnership arrangement.

The government, however, kept mute on the allegation that the company awarded the contract was not registered with the Corporate Affairs Commission.

In their joint defence, Rufai and Jagunna dismissed the allegation that their company, TOOBI Projects Limited, was not registered with the CAC, describing it as gold-digging on the part of the claimants.

Responding to the defence of the state government, the family stated that the global acquisition referred to by the state covered the entire land west of the Murtala Muhammed Airport and not particularly the disputed land.

The matter has been fixed for July 8 for hearing.