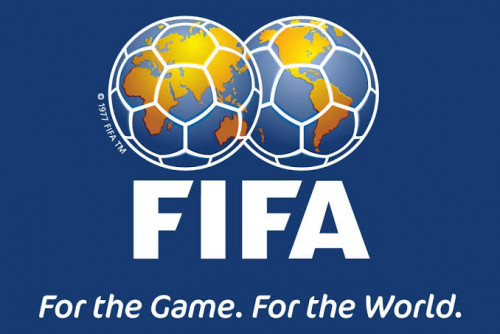 The International Football Association Board(IFAB) officially agreed a number of amendments and clarifications to the current laws of the game on June 1 2019.

It’s not the first time rules of the game have been tweaked and it probably won’t be the last as administrators continue to figure out the best way forward in a world of changing technology.

Here, we take a look at some changes:

When a player is withdrawn they will no longer have to leave the field at the halfway line and will instead be permitted to leave the pitch at the nearest point.


2) There will be no rebounds from penalties

Play will stop for a restart if a penalty is saved or hits the post, meaning there will be no chance to follow up and score from rebounds, meaning players will no longer need to line up on the edge of the area.

It has been done in the past but discipline of coaches changed to simple reprimands or sending off.
Now they are able to receive yellow and red cards much like players.


4) Handballs inside the area

Goals scored that have hit a player’s hand – voluntarily or involuntarily – will not be allowed.


5) Players can touch the ball in the area after a goalkeeper kicks it out.

Until now, players could not touch goal kicks before they exited the box but now they will be able to.


6) Penalty kicks: Goalkeepers must have at least one foot on line

The new rule say that the goalkeeper must have at least part of one foot on or in line with the goal-line.

“Allowing the goalkeeper to have only one foot touching the goal line (or, if jumping, in line with the goal line) when the penalty kick is taken is a more practical approach as it is easier to identify if both feet are not on the line,” goes the IFAB’s explanation.

“As the kicker can ‘stutter’ in the run, it is reasonable that the goalkeeper can take one step in anticipation of the kick.”