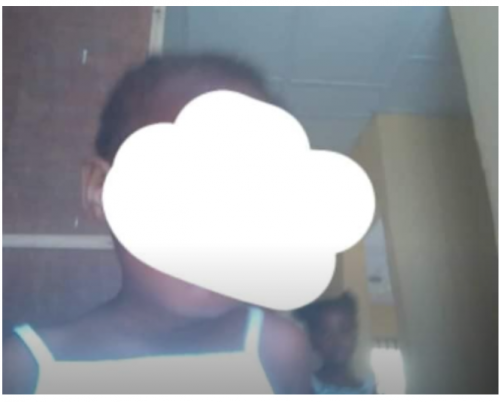 A 40-year-old man has been arrested by men of the Abia state police command for allegedly raping a 2-year-old girl in Uturu, Abia state.

Activist, Harrison Gwamnishu, who shared the story online, said the victim, Ihechi Ndubuisi's mother, sells Akara in front of an estate where the suspect worked as a security man. On August 22nd, he lured the little girl into his security post and defiled her. Ihechi's mother found her baby with bloodstains all over her body.

The suspect has been arrested and detained at the Area Command Isiukwuato, Abia State.

The Victim is currently receiving medical treatment. The suspect will be charged to court soon.