5 Early Signs Of Breast Cancer That Almost All Women Ignore!

Breast cancer has higher mortality rate than child birth and old age combined. This deadly disease affects one in eight women around the world ― and thousands of men. In 2016, it accounted for 30 percent of newly diagnosed cancers. Always going for screening or examining yourself can help in early detection of abnormal cells when it's still in it's early stages, which however, can increase your chances of survival. Mammograms are the best way to identify breast tumors early when they are easier to treat. 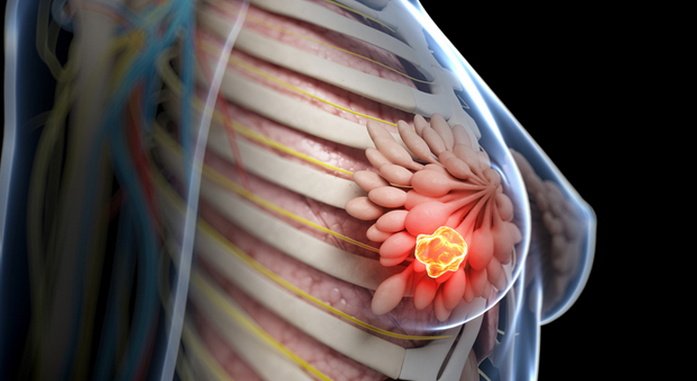 Breast cancer awareness goes far beyond knowing the statistics. It’s about active prevention, and being able to recognize the signs and symptoms of breast cancer, in hopes of detecting it in it's early stage.

The following five warning signs of breast cancer are ones that many women tend to shrug off, but recognizing them may be vital to saving your life.

1. A New Mole Or Change in an Existing Mole 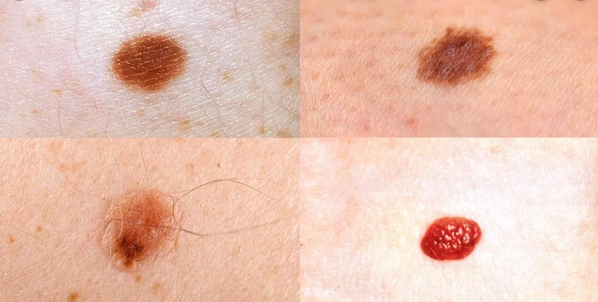 Moles are mostly associated with skin cancer, however, they may also be linked to breast cancer. In one study, researchers followed 89,902 women aged 40-65 years old, and noted their medical records over a period of 18 years. Researchers found that the women who had the most moles out of the group had a 13% higher risk of breast cancer than women who had no moles. If you notice a new mole, or any type of change in an existing mole, visit a health care professional.

2. A Cough or Hoarse Throat That Won’t Subside
Breast cancer can spread to the lungs, and it can be detected by a prolonged cough or hoarseness. Cancer spreads to the lungs in 60-70% of women who become terminally ill from breast cancer. The most common signs are shortness of breath and dry cough.

3. Changes in the Bladder or Bowels
Drying out the urethra is one of the changes that comes with hormonal changes, caused by breast cancer. These changes makes it difficult for you to control your bladder, when you're pressed. This is known as incontinence, and common signs include leaking urine during activities such as coughing, laughing, sneezing or exercising, experiencing sudden and urgent needs to urinate, and urination that takes longer than usual. If you are experiencing any of these symptoms, make an appointment with your doctor ASAP.

4. Fatigue
Fatigue is common in breast cancer patients and survivors. Fatigue from cancer is not alleviated by sleep or rest. It’s typically very severe and often associated with high levels of distress, unrelated to amount of exertion. Cancer-related fatigue is often accompanied by other symptoms such as pain, sleep disturbance and depression.

5. Unexplained Back Pain
Back pain is a common medical problem — so common that 8 out of 10 people will experience it at some point in their lives. However, back pain can also be a significance that breast cancer tumors are forming. Back pain associated with breast cancer may feel like pressure on the ribs and spine, or pain in the upper back that feels like it’s coming from the bones.

Watch This Video That Further Explains It Here: