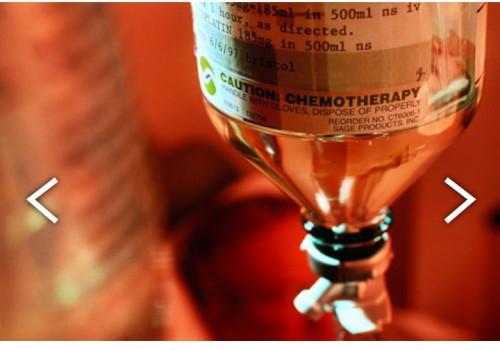 PANCREATIC CANCER IN THE LIMELIGHT

pancreatic cancer has gained attention from the diagnoses of several prominent figures, including Apple co-founder Steve Jobs, who was diagnosed in 2003 and died Oct. 5, 2011. Jobs had an islet cell neuroendocrine tumor, a rare form of the disease. U.S Supreme Court Justice Ruth Bader GInsburg and actor Patrick Swayze have also faced pancreatic cancer. Swayze died in 2009. the lifetime risk of pancreatic cancer is about 1 in 65.

The pancreas is a 6-inch-long spongy tube-shaped organ located in the back of the abdomen, behind the stomach. it has two major functions in the body: to make digestive juices (enzymes) that help the intestines break down food and to produce hormones including insulin that regulates how the body uses sugar ans starch.

pancreatic cancer occurs when malignant (cancerous) cells grow, divide and spread in the tissues of the pancreas.

pancreatic cancer is called a silent disease because the symptoms typically do not show up in the early stages, but as the cancer grows and spreads, pain often develops in the upper abdomen and sometimes spreads to the back. the pain may become worse after the person eats or lies down. other symptoms may include jaundice, nausea, loss of appetite, weight loss, fatigue and weakness.

The challenge of this diseases is finding it early. A doctor cannot see or feel a tumor during a routine exam. To help make the diagnosis and determine the most appropriate treatment, imaging tests are performed such as ultra scan, MRI or CT scan to view pictures of the abdomen and determine the extent of the problem.

There are many methods of treatment depending on the extent of the spread of the cancer, they include the following

Although there is no definite  action one can take to prevent pancreatic cancer, avoiding the risk factors that can be controlled is important.

To live with pancreatic cancer is  not easy, a support system is critical to help cope with the emotional and practical aspects of this disease. This organizations exist to help navigate the day-to day treatment issues and the worries about the future.