Anita Joseph Shows Off Her Boyfriend: "The Man Behind My Smile" 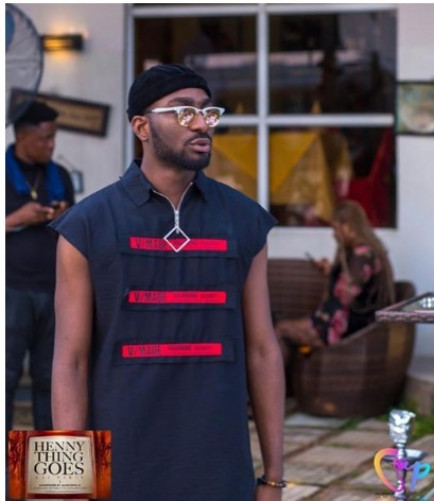 Anita Joseph finally showed off her boyfriend on Instagram months after she was spotted in a bathtub with a mysterious man.

Describing her boyfriend as her 'King man and the man behind her smile', Anita Joseph added that he is the most handsome man in the world. She wrote;

“The microphone magician “
My King MAN
The choosen One
The best of the Best
My Brownskin Man
Obim Nwokeoma Nkem Dimkpa
My Love the Most handsome man in the whole world
the man behind my Smile.

She also shared a loved up video which came with the caption;