AY launches appeal for girl sent away from school because of N15,000 fee 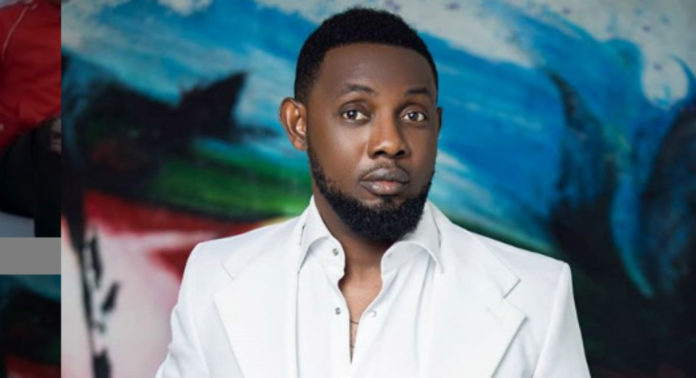 Comedian and filmmaker, Ayo Makun, better known as AY, has launched an appeal for a little girl sent away from school in Delta State over her parents’ inability to pay her fees.

The little girl identified as Success became an internet sensation on Wednesday after a video of her reacting angrily to her ordeal went viral on social media.

In the video recorded by a neighbour, the young girl said she would rather be flogged for non-payment than sent away from school.

Her story opened a floodgate of goodwill, with AY and other celebrities requesting for information on how to locate her.

Like he did with the case of Taju, a young boy in Oyo State who could not speak English, AY managed to track down little Success and posted clips of a conversation her had with her and her mother on Instagram.

He was told that the amount for which the girl was sent home was N15,000.

Promising to pay the fee, the comedian promised to ask other people to contribute to the girl’s upkeep.