Catch Me If You Can : Follow-me Car Chases Emirates Superjumbo During Takeoff 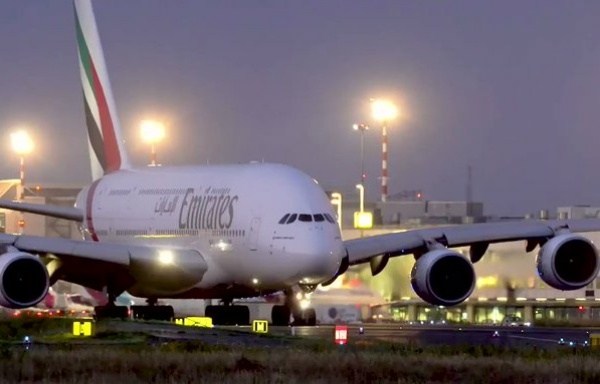 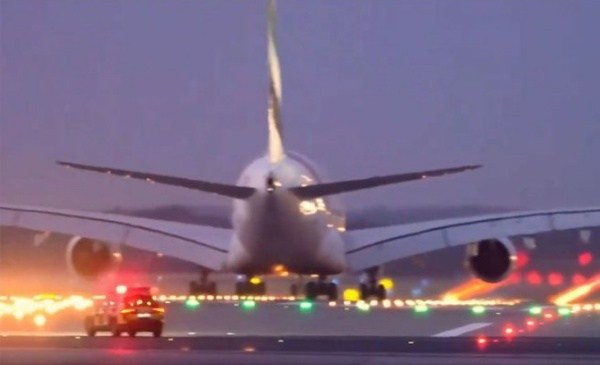 This amazing clip, shared by the Dubai Emirates airline on its twitter page, captures the "catch me if you can" moment that a speeding Follow-me car chases an Emirates world's largest passenger airliner during takeoff.Did it out ran the Aircraft? No, the super-fast car never gets close to the accelerating superjumbo, which soars off into the night sky.Emirates Airlines spokesperson revealed that the video was captured by a Cargospotter. The airline also said the Superjumbo A380 aircraft was taking off from Dusseldorf, Germany to Dubai.

"This is an airport ‘follow me’ car. One of its tasks is to frequently check runways / taxiways for debris to enable smooth operations. Airports have such vehicles, used for a variety of functions” 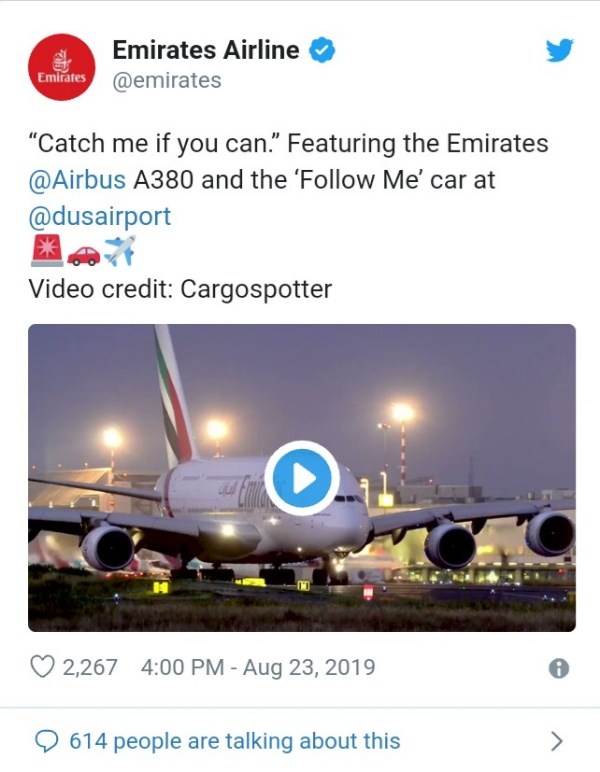 The Emirates spokesperson also added, after some enquiries from its twitter followers, that :

“Here, the car is not patrolling the flight per se, it is checking the runway. In some cases, they are used to guide aircraft to their parking positions /gates"

Oil rich Dubai, whose police department boast of the most expensive police car collections, also has fleets of Follow Me cars at its International Airport. 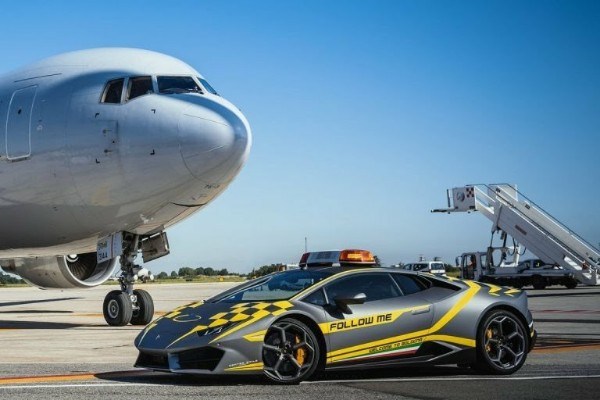 Bologna Guglielmo Marconi Airport in Italy is another airport that employs the services of Follow Me car to guide aircraft to their parking positions. The airport recently took delivery of a brand new ₦155m Lamborghini Huracan Supercar Follow Me car.https://autojosh.com/catch-me-if-you-can-super-fast-follow-me-car-chases-emirates-superjumbo-during-takeoff/