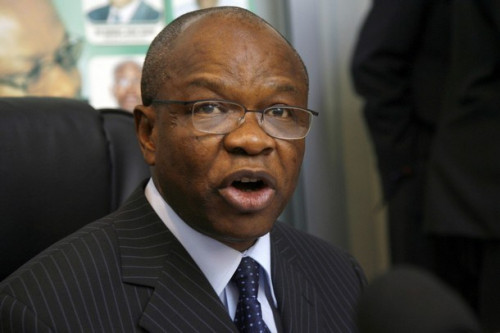 The economic and Financial Crimes Commission (EFCC) is set to arraign a former Chairman of the Independent National Electoral Commission (INEC), Maurice Iwu.

EFCC’s acting spokesperson, Tony Orilade, confirmed the planned arraignment in a statement in Abuja on Thursday.

He, however, did not disclose when the former INEC chairman would appear in court.

Mr Iwu would be arraigned at a Federal High Court in Lagos on a four-count charge bordering on money laundering.

The former chairman is alleged to have between December 2014 and March 2015, aided the concealment of N1.2 billion.

The said sum was in the bank account of Bioresources Institute of Nigeria Limited domiciled in the United Bank for Africa, (UBA) PLC.