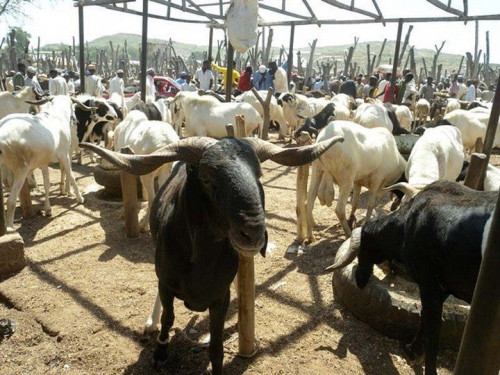 To ensure a peaceful Eid-el-Kabir celebration, the police have tightened up security across the states of the federation. Their action is informed by the directive of the inspector-general of police (IGP) Mohammed Adamu to all assistant inspectors-general of police (AIGs) and commissioners of police (CPs) in charge of zones and state commands to deploy adequate operational manpower and equipment to protect all places of public interest during the event.

The places of interest, according to the IGP, include shopping malls, motor parks, financial institutions, worship and recreation centres so that holiday makers, Muslim faithful and other Nigerians to enjoy optimum safety and security during the season.

Adamu particularly directed that state commissioners of police including the Federal Capital Territory (FCT) should put in place strategic and customised security deployment on major highways straddling their Areas of Responsibilities (AORs) to ensure adequate safety for travellers and other road users.

He assured Nigerians of adequate security before, during and after the Eid-el-Kabir festival.

Force spokesman, Mr. Frank Mba, said yesterday in Abuja that the IGP heartily expressed his goodwill to, and congratulated all Nigerians, especially the Muslim Ummah as they join other faithful across the world, in celebrating this year’s Eid-el-Kabir.

While reassuring the public, especially worshippers, travellers and all well-meaning citizens that the Nigeria police would effectively discharge their constitutional responsibility of providing adequate security for all, the IGP advised Nigerians to, at all times, be security conscious and report promptly, every suspicious movement by individuals or groups to the police or other relevant security agencies.

Meanwhile, the FCT commissioner of police, Mr. Bala Ciroma, says that the command has taken adequate steps to fortify all Eid praying grounds, churches, shopping malls, gardens, recreational parks, motor parks and other areas that will attract the large gathering of people.