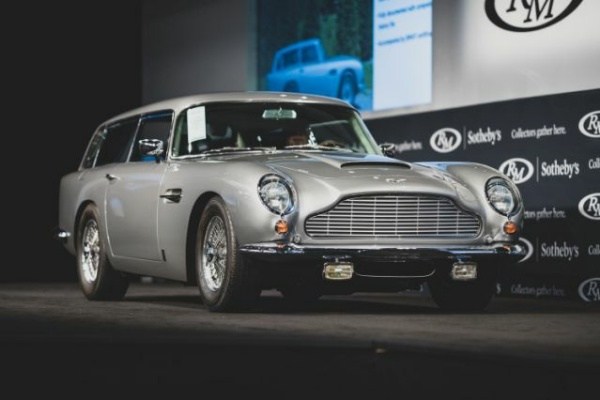 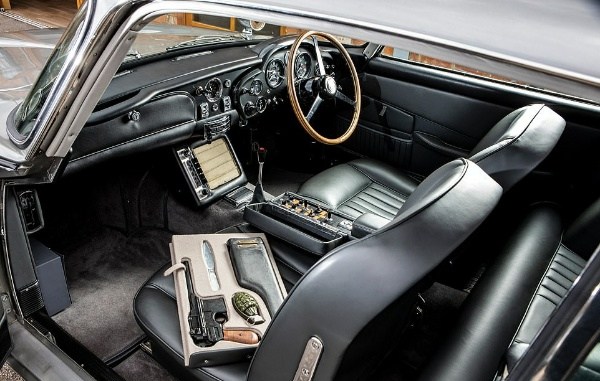 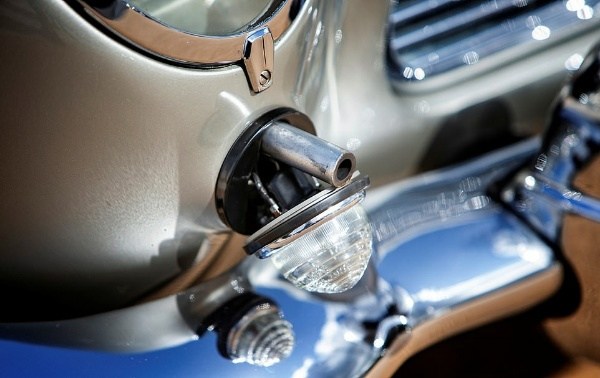 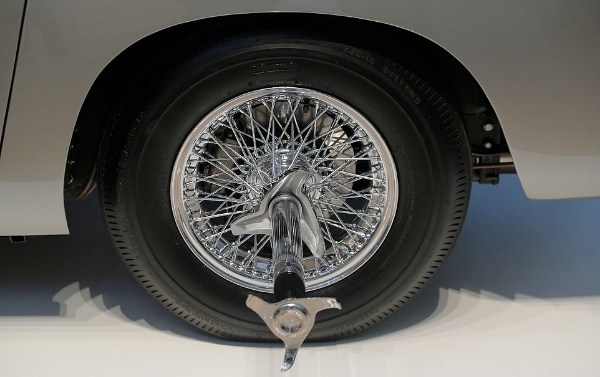 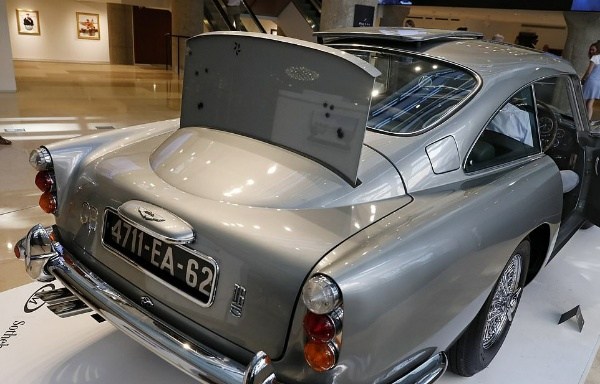 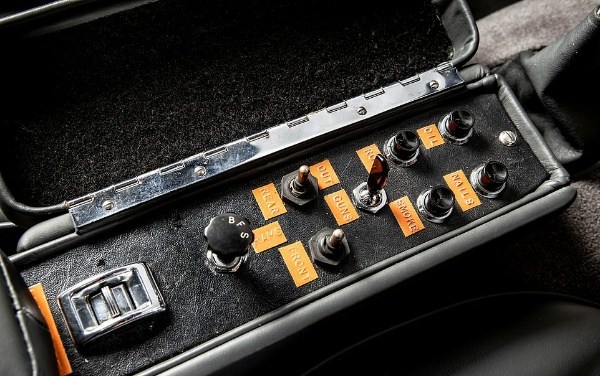 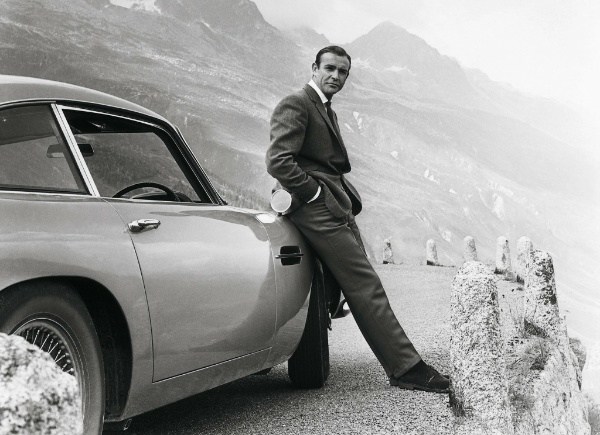 Sean Connery (pictures above), who is arguably the most popular actor to have played James Bond, said that the DB5 has become “increasingly iconic” since it first appeared on screen and that he himself recently purchased one --- that likely rules him out as the mystery buyer of this DB5. 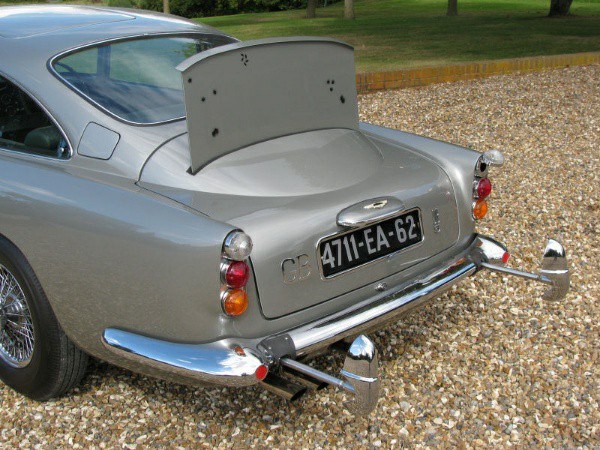 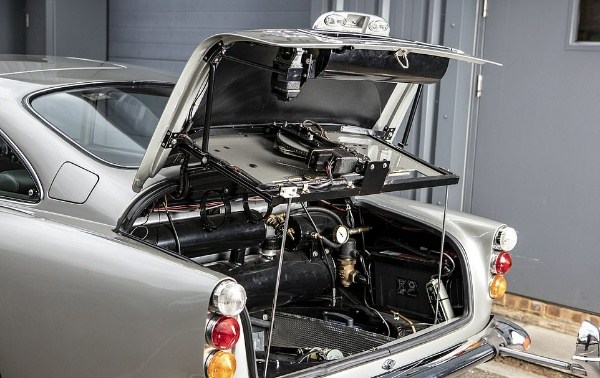 Those that lost the bidding war can still order one of the twenty-eight DB5 “Goldfinger” Silver Birch continuation cars that Aston Martin is currently making. They will also come with all of the spy gadgetry mentioned above.

Price Aside, The DB5's Functioning Spy Gadgetries Are Really Awesome. What Do You Think?