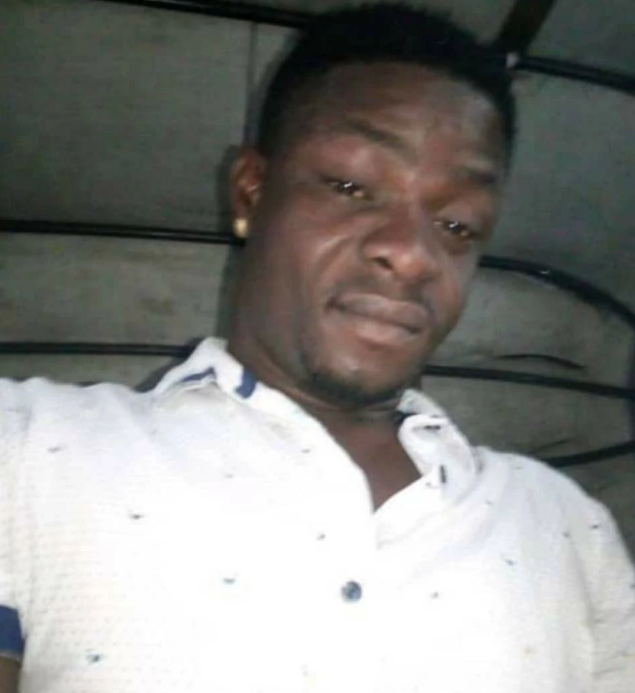 Most wanted notorious kidnap ring Leader in the Ikorodu axis of Lagos state,  Mufutau Timileyin Sulaimon aka Pencil, was shot dead during an operation in the state yesterday Sunday, June 24th.

Pencil was declared wanted by the Lagos state command in March after he led his deadly gang to kidnap and murder two bureau de change operators at Ikorodu on March 14th.

Confirming his demise, the state police command spokesperson, Bala Elkana, said Pencil and his gang were responsible for the mysterious disappearance of people in Ikorodu over a period of time whom they kidnapped, demanded for ransom, murdered and dumped them in septic tank. 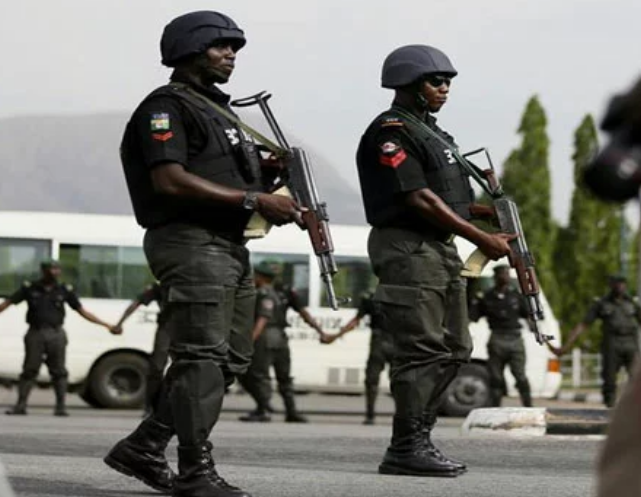 Three members of his gang were earlier arrested by SARS operatives and they led the operatives to their den at Ikorodu where corpses of the two Bureau de change operators and two other victims were recovered.

A sustained monitoring of the fugitive ring leader finally yielded positive results as the team eventually traced him to his hideout at Odogunya, Ikorodu.

On sighting the team led by Dsp Rotimi ogunmuyiwa, the said  Mufutau Timileyin Sulaimon 'm' popularly known as Pencil engaged the team in a gun battle. 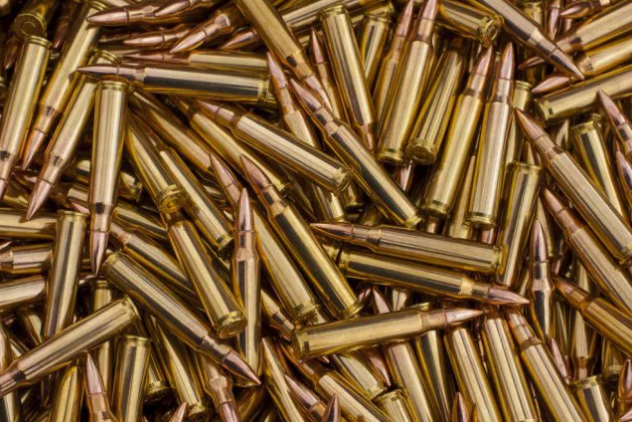 While Pencil was confirmed dead on arrival, the two injured operatives were taken to intensive care Unit and are responding to treatment.