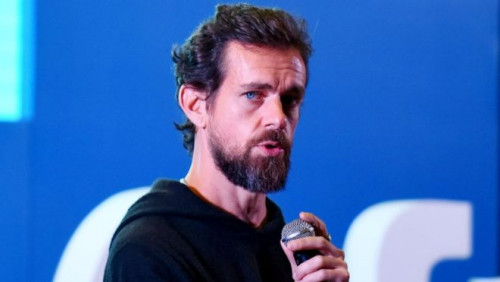 The CEO and co-founder of Twitter, Jack Dorsey’s account on the platform has been hacked by hackers.

The co-founder and chief executive of Twitter had his own account on the service briefly taken over by hackers.

According to the BBC, a group referring to itself as the Chuckling Squad said it was behind the breach of Jack Dorsey’s account.

The profile, which has more than four million followers, tweeted out a flurry of highly offensive and racist remarks for about 15 minutes.

Twitter said its own systems were not compromised, instead blaming an unnamed mobile operator.

Twitter said in a statement; “The phone number associated with the account was compromised due to a security oversight by the mobile provider.”

“This allowed an unauthorised person to compose and send tweets via text message from the phone number. That issue is now resolved.”