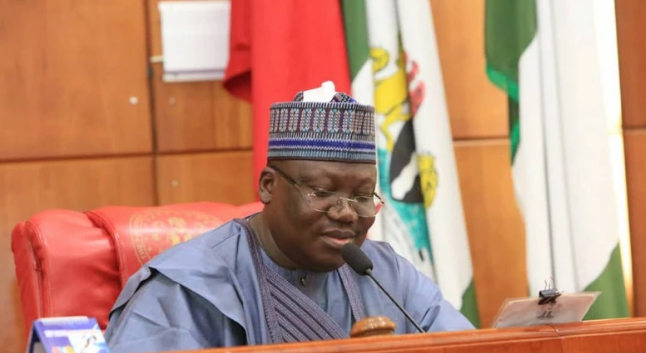 Senate President, Ahmad Lawan, has denied insinuations that Senators and members of House of Representatives are paid jumbo salaries, saying it was far from the truth.

Speaking yesterday in Abuja when the National Executives of Senators’ Forum led by its Chairman, Senator Khairat Gwadebe paid him courtesy visit in his office, Lawan stressed that one of the things the 9th National Assembly in collaboration with the executive arm of government wants to get rid of is the yearly budget delays with their attendant economic dislocations.

Against this backdrop, Lawan who promised that the 9th Senate plans to return to the January cycle of the nation’s budget, said however that this would be possible if the Executive forwards to the National Assembly, the 2020 Appropriation Bill by September or first week of October to enable the National Assembly pass the budget within three months and that would be December.

Lawan also explained that he does not receive jumbo pay, revealing that his monthly take home salary is N750,000, just as he noted that funds are also provided to run his office. 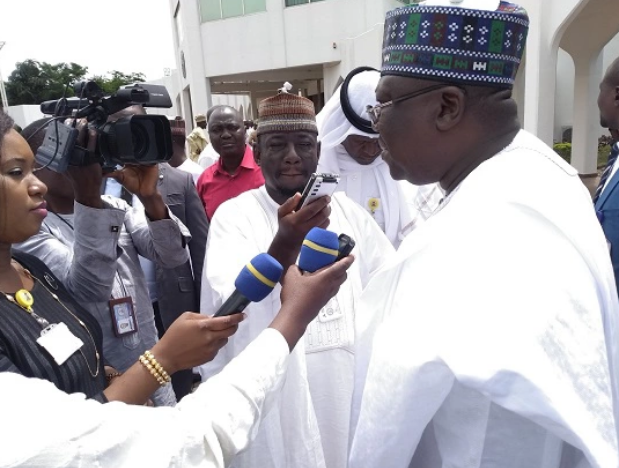 “Members both in the Senate and the House receive what is their salary. I receive N750,000 as my salary but I need to function as a senator. My office needs to be properly funded. Therefore I cannot conduct my oversight without some funding. 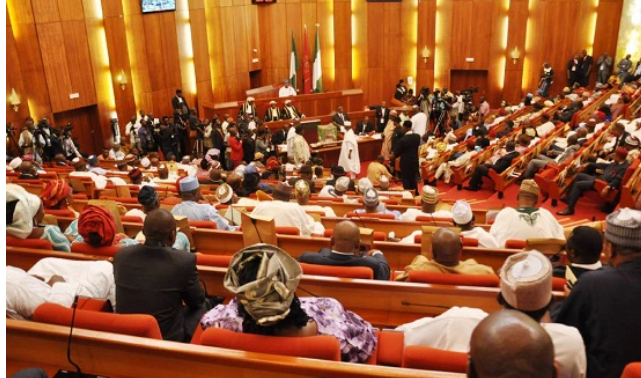 “They deserve to know how their resources are being utilized and this is what we will continue to do. I believe that the National Assembly needs proper funding because the legislature is so critical to any development. When an institution is going to legislate on almost everything under the sun they should have the best and Nigerians should have the best outcome.

“The public also need to know what our functions and roles are. I believe that we should continue with the Open NASS. In 2018 we had the first version of the Open NASS where individuals, NGOs, were invited and we had a lot of activities with the public. We will continue with that. We will enhance it so that Nigerians can come to the National Assembly, see what we do and I believe that Nigerians would understand what we are doing here and why we attract some funding and continue to attract some funding. So we continue to do those things that will make Nigeria a stable and prosperous country where everybody would be proud to be a citizen.”