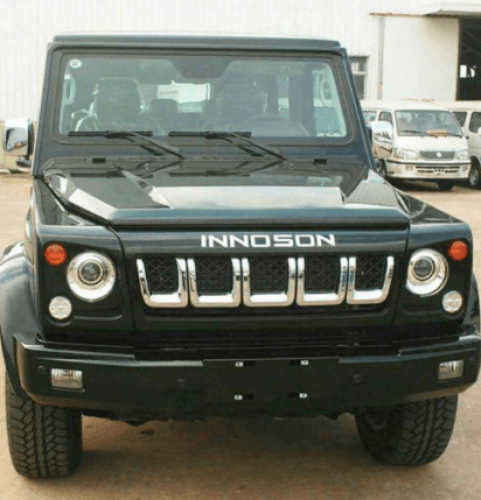 In a bid to stimulate the growth of the economy, the Manufacturers Association of Nigeria (MAN) has urged Nigerians to drop their taste for foreign goods in favour of made in Nigeria ones, saying that patronising made-in-Nigeria products.Briefing newsmen in Lagos, ahead of its 47th Annual General Meeting (AGM), MAN President Ahmed Mansur said there was the need to develop the national economy through consumption of local goods, especially Nigerian assembled cars. Recall that Naijadriva reported that Nigerian Senators Shunned Locally Made SUVsMansur frowned on the alleged planned purchase of foreign cars worth over N5 billion by the Senate, arguing that if such huge amount was spent for the purchase of locally made brands, it would tremendously impact on the country’s automobile sector.“The planned purchase of vehicles worth over N5 billion by the Senate for official duties would have tremendous impact on local automobile sector. I urge Nigerians to consume what is produced here, as this will impact positively on the local economy,” Mansur advised.He added that this informed the theme of its 47th AGM, “Improving Value Chain in the Manufacturing Sector for Competitiveness and Job Creation”, a theme, which was borne out of the need to highlight the significance of improving manufacturing value chain linkages as part of efforts to make the sector competitive and contribute more to the nation’s Gross Domestic Product (GDP) and create jobs.