Me Aboubacar Diomande Is Dead, Corpse Found Near Railway Station 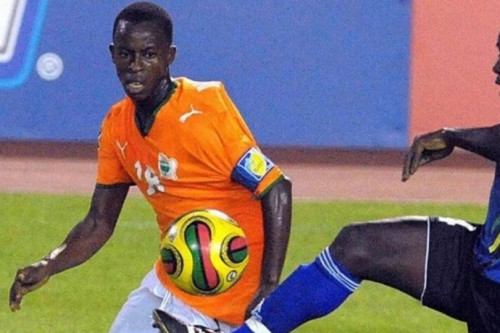 A former Charlton Athletic player has been found dead after allegedly falling from a train.

Me Aboubacar Diomande, 31, was believed to be travelling to meet new teammates in Kolkata, India, when tragedy struck in the district of Chhattisgarh.

Diomande's identity was allegedly discovered after his phone was found near the body, which contained identification documents.

The body was said to be left in a mutilated state when it was discovered near Baradwar railway station.

It was not clear by which train he was travelling.

We have contacted his friends in Delhi and have also spoken to his brother and informed him about the incident.


Diomande started his football career in his native Ivory Coast.

He moved to south west London-based Charlton in 2006 but failed to make a single appearance in his year at The Valley.