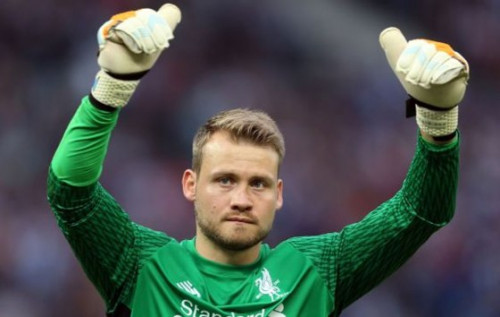 Belgian side Club Brugge have signed goalkeeper Simon Mignolet from Premier League team Liverpool for an undisclosed fee, both clubs confirmed on Monday. Mignolet Mignolet was part of the Liverpool squad that claimed the Champions League crown last season and ends a six-year spell at Anfield in which he made more than 200 appearances in all competitions.

After 22 appearances in all competitions during the 2017-18 campaign, the 31-year-old was restricted to only two games last season having fallen behind Alisson in the pecking order. Brugge had announced on Sunday that Belgium international Mignolet agreed a five-year deal, while British media said the transfer fee was in the range of 7 million pounds ($8.51 million). He began his career at Belgian side STVV and switched to Sunderland in 2010 before earning a move to Liverpool three years later.Read more at: https://www.vanguardngr.com/2019/08/mignolet-liverpools-goalkeeper-joins-club-brugge/