A recent report titled Gross County Product (GCP) 2019 which was funded by the World Bank ranked Nakuru as the second richest county in Kenya after Nairobi.

Nakuru was ranked second having contributed 6.1% share of the Gross Domestic Product (GDP), far behind Nairobi and ahead of Kisumu and Mombasa cities. 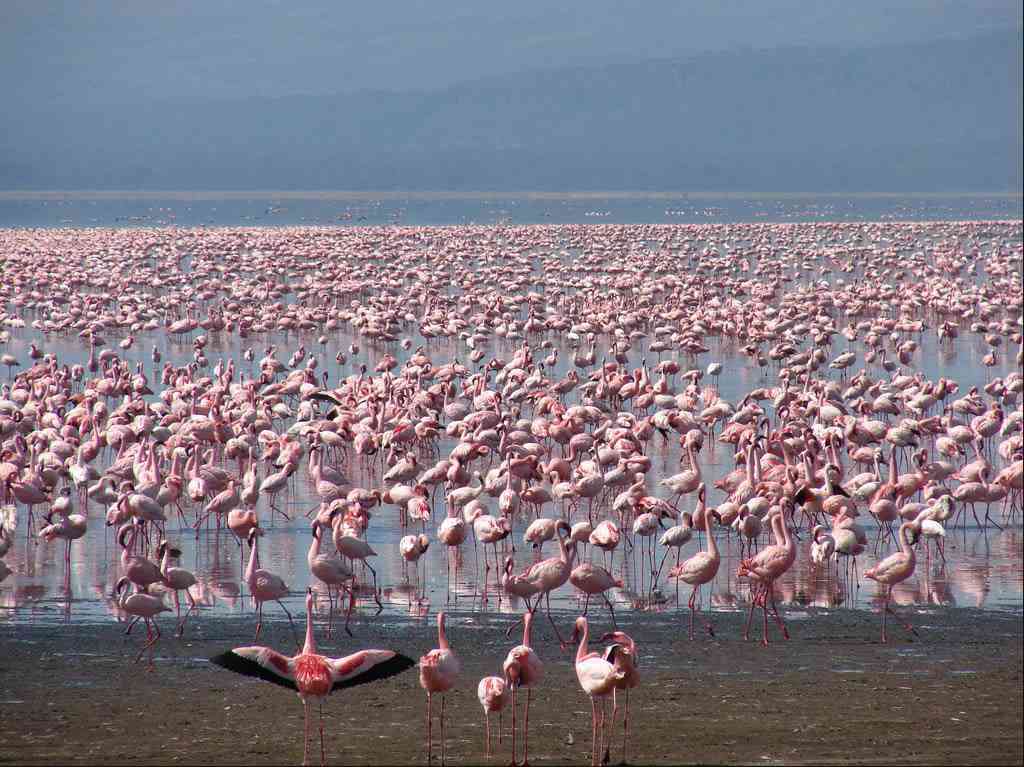 Nakuru county is well known with it's tourism attraction sites with flamingos in Lake Naivasha and Nakuru. Photo: Daily Nation

The 47 devolved units were ranked based on the monetary measure of the market value of all the final goods and services produced in each county with view of providing a clear picture of the economic structure and relative size of the economy for each unit.

Nakuru's positioning was attributed to the proliferation of the agricultural sector in the county.

Unlike other counties that have lagged behind in using the old ways of farming, majority of agricultural activities in Nakuru are modernised with the use of machinery in major farm activities.

Besides, the devolved unit is the heartbeat of Kenya's flower production with a majority of them being exported.

The tourism sector also contributed greatly to the county's economic growth with a majority of conferences and tourism exhibitions being held in Naivasha.

In September 2017, the Cabinet approved Nakuru and Eldoret to be elevated into city status. The two counties are expected to receive charters by the end of 2019.

Lamu, Samburu and Isiolo were ranked the last, being the poorest.