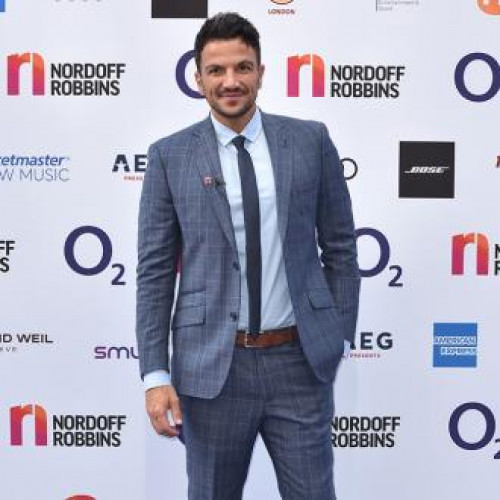 Peter Andre was so badly bullied when he was younger that he contemplated suicide.

The 46-year-old singer and reality TV star has revealed that racist bullying made his life hell when he was younger and there were occasions when he considered ending his life.

Speaking in a new video for The Diana Award’s #Back2School campaign, Peter said: ”Did I ever contemplate ending it? Yeah. In that period of time, yeah. Bullying is a horrible thing.

”It really is horrible. On every level. Unfortunately it happens. It’s been going on for generations.”

Peter revealed that the bullying occurred when he moved to Australia from England with his Greek-Cypriot family.

The star – who has children Junior, 14, and Princess, 12, with his ex-wife Katie Price, and Amelia, five, and Theo, two, with his spouse Emily MacDonagh – said: ”’When you’re a kid with dark hair, dark eyes, strong English accent, much bigger nose than the kids around you, I was an outcast like you wouldn’t believe.

”I mean, I couldn’t have stuck out more. The term they used in Australia at the time was ”w*g”. W*g was used for Greeks, for Italians, people from the Mediterranean.

”It happened instantly. Instantly. In the area where we moved into, you’d walk down the street and they’d go, ”Get outta here, w*g!” That’s what it was like.”

Peter encouraged those who are being bullied to speak out.

He said: ”I want you guys to use the tools that you’ve got. You can beat this. It’s not easy, it’s not overnight, but it can happen and it does happen.”