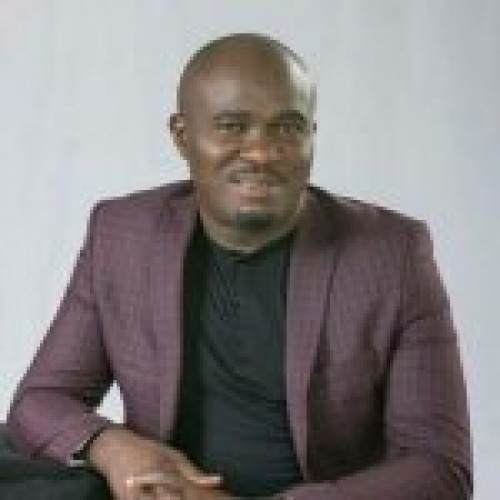 A report by Premium Times indicates that the national youth leader of the opposition Peoples Democratic Party (PDP), Udeh Okoye, has been kidnapped.

It was learnt that the police, through its spokesperson, Ebere Amaraizu, late Monday, September 2, confirmed that Okoye was missing with little details.

According to the report, Okoye was abducted at gunpoint in his farm in Enugu, his home state.

Amaraizu was quoted as saying: “We are on it, but because of the nature of the incident, we would not be able to disclose much details.

“He went to his farm and was kidnapped, that should do for now.”

It is not known if the kidnappers have contacted the family of the victim at the time of this report.

It was earlier reported that three people were recently killed by some armed bandits along the Abuja-Kaduna Expressway on Tuesday, August 27.

The victims of the bandit attack were travellers on the now deadly Abuja-Kaduna Expressway. Jibrin Adamu, a commercial driver plying the expressway, who escaped the attack said that the bandits also kidnapped dozens of some of the travellers along Olam farm at about 5.30 pm.