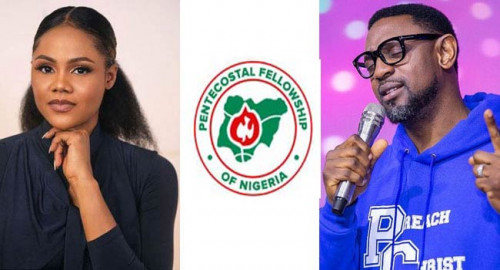 Founder of Commonwealth of Zion Assembly(COZA) Abuja, Pastor Biodun Fatoyinbo, has been granted administrative bail by the Police.Fatoyinbo was granted bail after hours of questioning by detectives over the allegation of rape levelled against him by celebrity photographer, Busola Dakolo.Source; https://thenationonlineng.net/breaking-police-grant-coza-founder-fatoyinbo-bail/