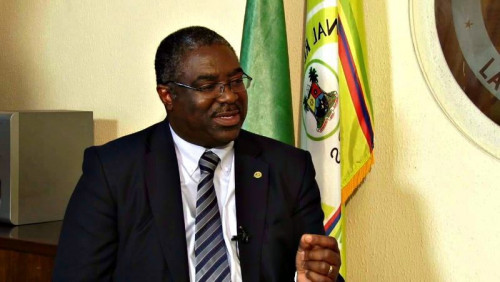 The move, the government has said, is to raise revenue to fund the 2019 N8.9 trillion budget.

Executive Chairman of the Federal Inland Revenue Service (FIRS), Babatunde Fowler, said the government might appoint banks as agents to deduct five per cent VAT on all local online purchases with a bank card.

In an interview, Fowler said the policy could be in place by early next year.

Fowler, however, said the preferred choice for the government would be expanding the country’s tax base rather than increasing existing VAT.

Nigerians have expressed displeasure at the proposed policy which they say would adversely affect tech startups and businesses which have contributed significantly to job creation, Igbere TV reports.

They also fear that the introduction of the policy could add to a growing number of existing charges that bank debit cardholders already face.