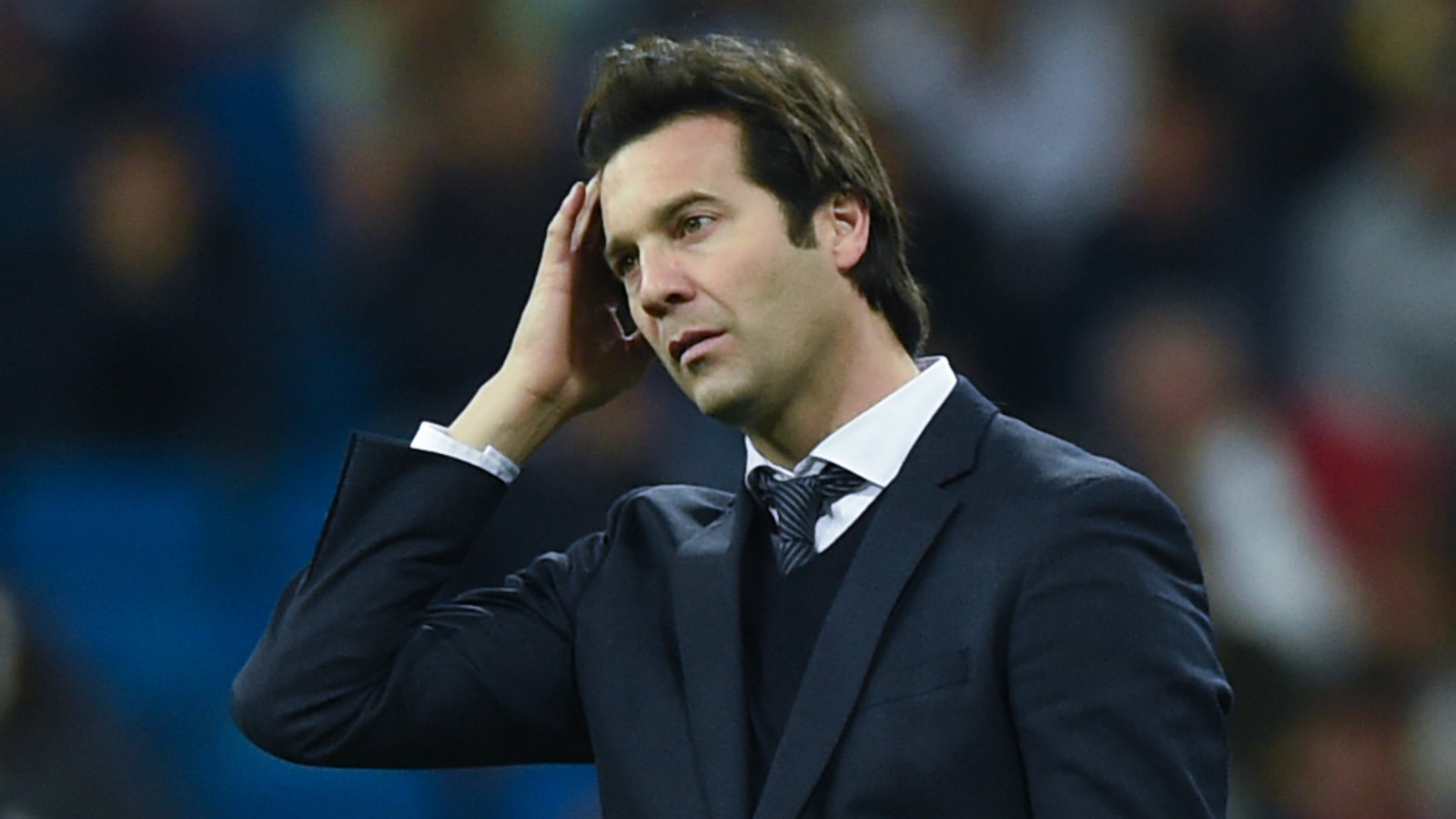 Embattled Real Madrid manager Santiago Solari has explained that he will not walk away at the Spanish club despite Los Blancos' exit in the Champions League.

The 42-year-old Argentine football manager is now under serious pressure after Real Madrid were beaten at home 4-1 by Ajax in the second leg of their Champions League round of 16 tie.

Real Madrid were also knocked out of the Copa del Rey by Barcelona last week and trail their bitter rivals by 12 points in La Liga. Solari took over from Julen Lopetegui in November and he has made it clear that he wants to remain as Real Madrid manager.

"I didn't come here to leave at the club's most difficult moment.

"Easy moments are easy for everyone, you can climb up and surf them, but difficult moments you have to show bravery.

"What we must do is remain as calm as possible in such a difficult moment and take it on with the best character.

"Madrid is bigger than any of us - it always returns and returns even stronger,'' Solari explained according to UK Mirror.

Meanwhile, angry Real Madrid fans waited outside after the defeat against Ajax in which Solari was booed while leaving the Bernabeu.