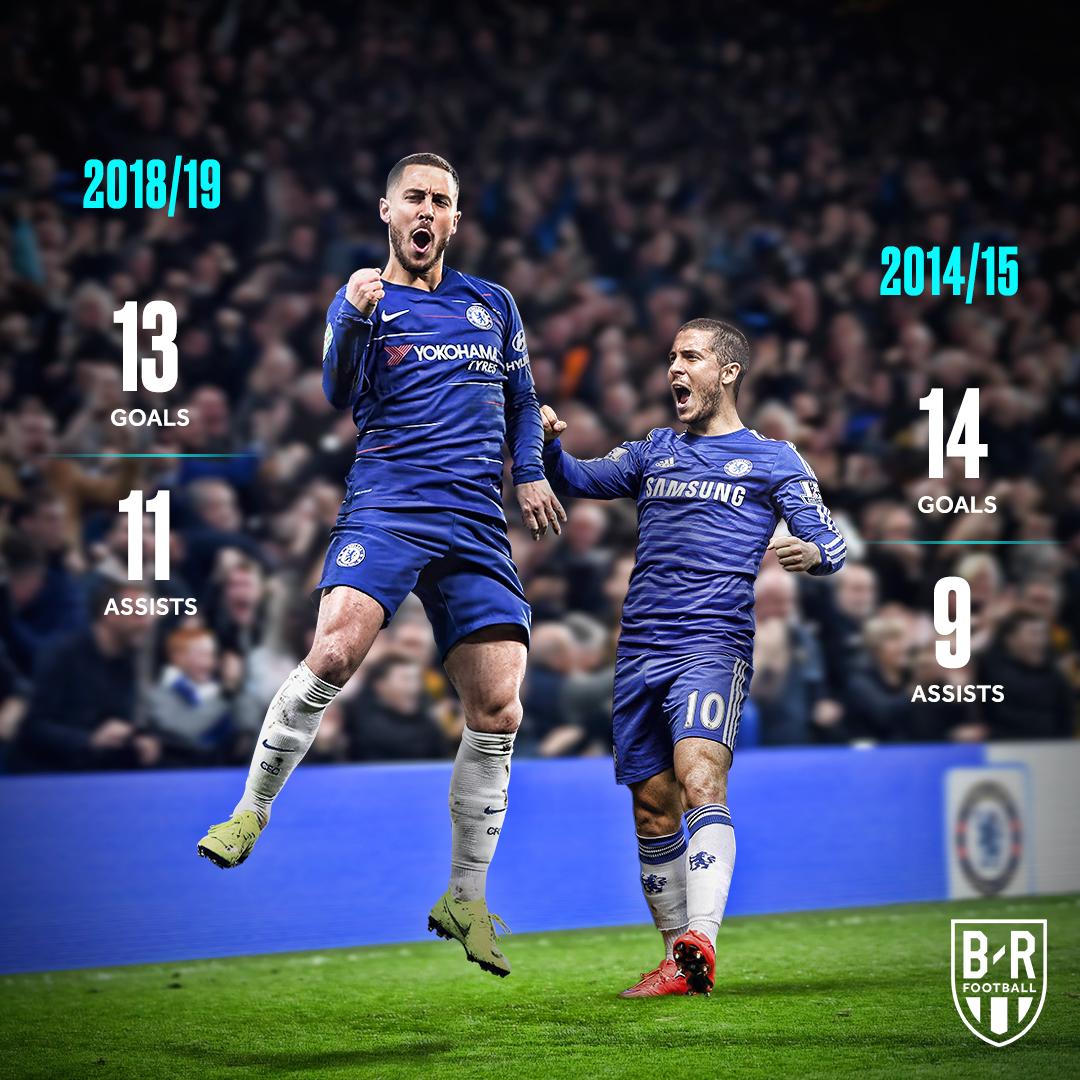 Hazard is understood to be a huge admirer of Zidane's style of play - Sarri has now revealed Chelsea will not force the Belgian playmaker to remain at the club The re-appointment of Zinedine Zidane as Real Madrid manager just 10 months after quitting from the same position has put Eden Hazard's future at Stamford Bridge in doubt. The Chelsea star has been a long term target for Madrid, with the La Liga giants tipping Hazard to succeed Cristiano Ronaldo at the club.

Madrid have found it difficult to find Ronaldo's permanent replacement, with players who were expected to step up after the Portuguese's departure failing to fill the void. Hazard, on his part has not hid his desire to play for the Spanish side, previously revealing he held the club in high regard through his childhood. Chelsea boss, Maurizio Sarri, has now come out to state the club's position over the possible departure of the Belgian to Santiago Bernabeu.

"You have to ask to Hazard (about Zidane) I think. I don't know at the moment. I didn't speak with Eden about Zidane," Sky Sport quoted Sarri as saying. The Italian tactician stressed he will only aspire to keep players, who want to stay at the London club, adding Chelsea will not force Hazard to commit his future at Stamford Bridge. "I am not worried because you know my opinion. I want only in my team players who want to play for Chelsea, so I can't be worried," Sarri added. However, reports in the UK contend the Blues have already opened talks with the winger in an attempt to extend his current deal at the club. Earlier, Legit.ng reported that Real Madrid are upbeat of sealing a deal for Chelsea’s Eden Hazard in the coming transfer window. According to The Mirror report, the Los Blancos rate the Chelsea playmaker highly and keen to splash out £100m to seal the switch, with 12 months left on Hazard’s current contract at the end of the season.