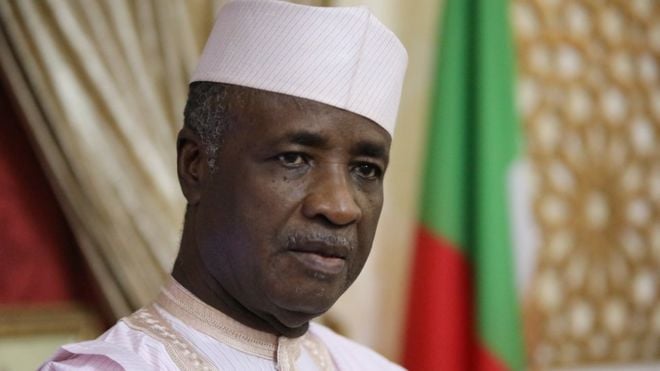 Former governor of Sokoto state, Senator Aliyu Wamakko, has warned supporters of the All Progressives Congress (APC) against indiscriminate comments on social media which relate to pending cases at the 2019 presidential, gubernatorial, national and state assembly elections petition tribunals sitting in Sokoto.

Senator Wamakko, who represents Sokoto North Senatorial District, spoke yesterday while addressing a mammoth crowd of supporters of the party, shortly after his return to Sokoto from Abuja.

Wamakko added that the judiciary is not an institution that should be toyed with or be jokingly treated.

He said: “The members and supporters of our great party should urgently heed to this clarion call and henceforth, immediately desist from such unsubstantiated writings and postings, including false and unverified audio, as well as video recordings.

“Such unguarded acts are as nefarious as they are illegal, destructive, prejudicial and extremely contemptuous.

“All true and well-meaning members and supporters of the APC should therefore in the alternative sustain fervent prayers for divine intervention.

“Insha Allahu, victory for us is near. God gives and takes leadership. We solely rely on the Almighty Allah, and we are optimistic He will not fail us.”

Wamakko, who also chairs the Senate Committee on Basic and Secondary Education, called on the party faithful to continue to be patient in the event of current circumstances.