Take Note of This!!! 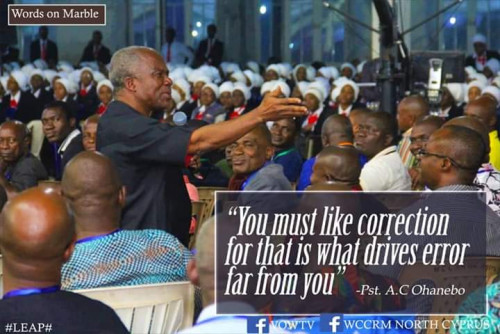 Ladies,  please cover up properly, you don't know who is looking from afar.

Hallowed be thy name....

Some people blamed Bathsheba,  some blamed David,  why didn't he go to war?

But come to think of it,

Yes Uriah, why would he bring his wife to an apartment whose bathroom has no roof?

Some Uriahs are parents,   you will wonder whether some parents didn't see their children before leaving home.  Some friends are the ones who talk them into buying those clothes that leave their bodies uncovered.

If you fall into the category of Uriah. Watch it!

Be responsible,  Put a roof on your bathroom!

So your Bathsheba can have a harmless bath.

Parents..... Don't allow the world teach your children how to dress up....don't leave your bathroom uncovered! '

You are a Christian and a model of Christ. Your body is d temple of the Holy Spirit. You have been bought with a price.

Husbands! Please put your wives under check.  We know she is your wife,  she can wear anything because you like it that way..... But don't raise eye brow if she is treated like a prostitute.....

Under Uriah's nose,  Bathsheba got pregnant with another man's child.

Keep a roof over your bathroom.  You have no idea if there is a man who is not at war or work strolling lazily around.

Just because a woman's sensitive parts was revealed to David, he lost control of his life & things never remained d same.

One would have thought Bathsheba's bath was a harmless one  but look at the consequence :-

==>>> Absalom overthrew David and slept with his father's wife's.

Please,  stop tempting others in the name of fashion!

Stop showing everybody your breast and cleavage.

Stop wearing expensive rags in the name of fashion.

Some men are running away from Bathsheba yet they have her pictures, wearing bikini on their phones "

Brothers, what do you have on your phones? Pictures of naked women? You call them celebrities, I pray they don't celebrate u to hell.

Dear sister  Be your brother's Keeper.

Resist the devil and he will flee!!!

DARE TO BE different.