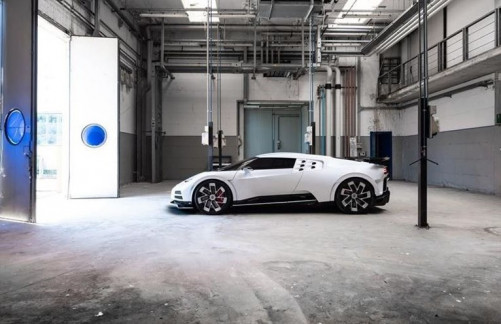 Earlier this week, Bugatti posted an extremely cryptic video showing the rough outline of a possible EB110 tribute car, and now we know why.

Set to debut this weekend at the Pebble Beach Concours d'Elegance, Bugatti has revealed the EB110 Hommage (AKA the Centodieci) in all its glory, and it's stunning.

According to reports, At the front end, the Hommage features a horseshoe grille that is much smaller than the example found on the current Chiron, but similar to the one found on the original EB110. Unfortunately, it doesn't look like these are functional.

Situated behind the side windows is a set of intakes that were also inspired by the EB110. Its influence is apparent at the rear end as well, where the incredibly thin LED taillights pay homage to the old exhaust vents.

In standard Bugatti style, the Hommage sits upon a set of very over-the-top wheels that look like their recent wheels, but are obviously inspired by the original ones.

Considering that it is based on the Chiron, we can imagine that the Hommage makes use of the same 8.0-litre quad-turbocharged W16 engine that produces 1102kW and 1600Nm of torque. This allows for a 0-100km/h time of 2.4 seconds, and a 420km/h top speed.

Recent reports have mentioned that production of the EB110 Hommage may be limited to just 10 units worldwide, but those claims aren't confirmed. Alongside this number, a potential price tag of $13 million (4.8 billion naira) has been thrown around.

See pictures of The Leaked Bugatti EB110 SS below... 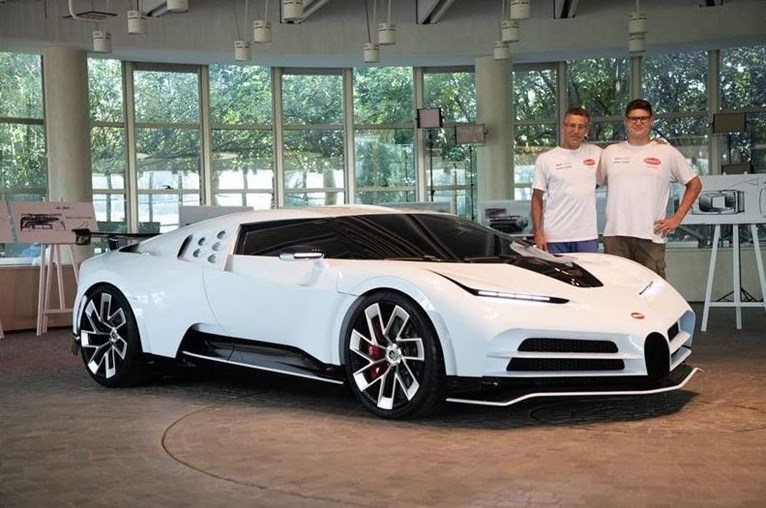 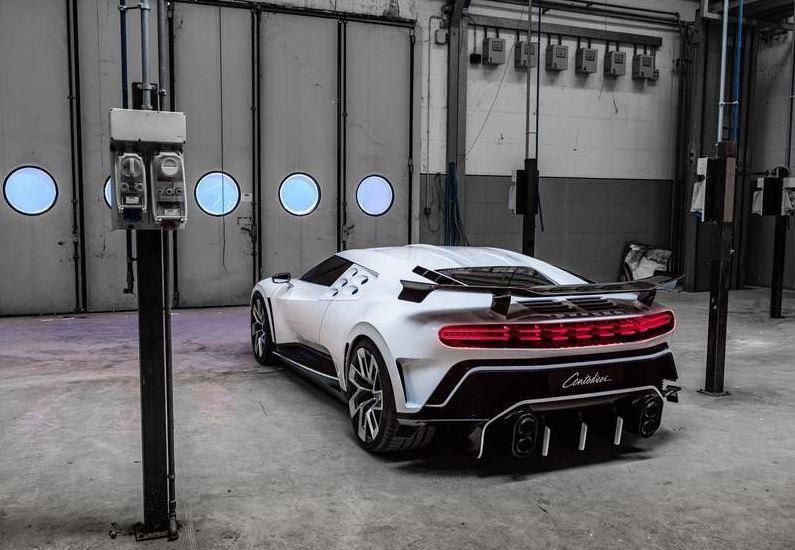 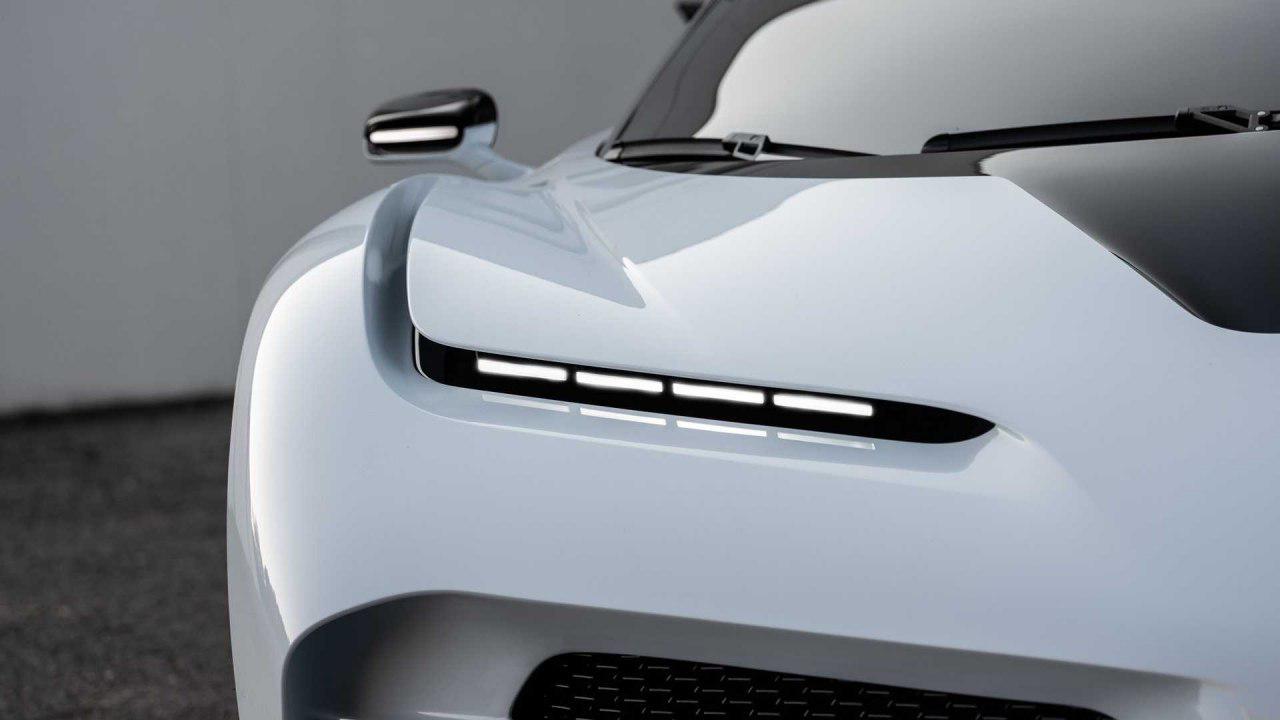 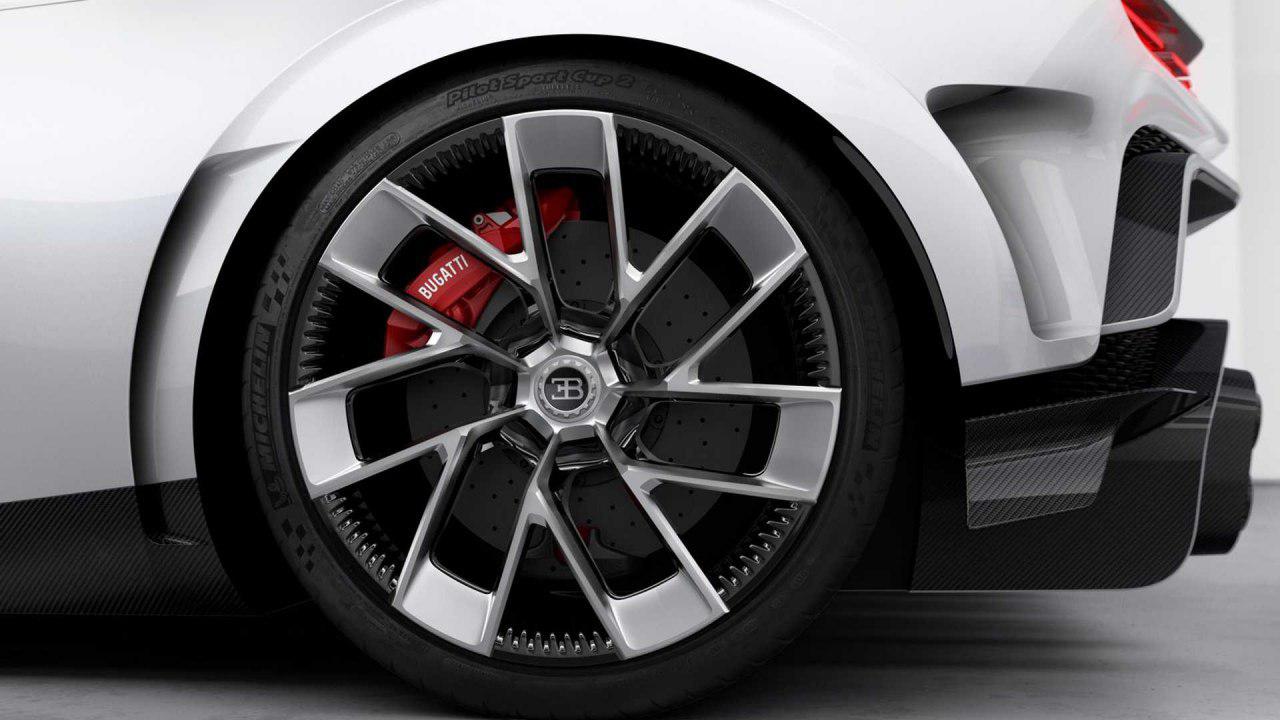 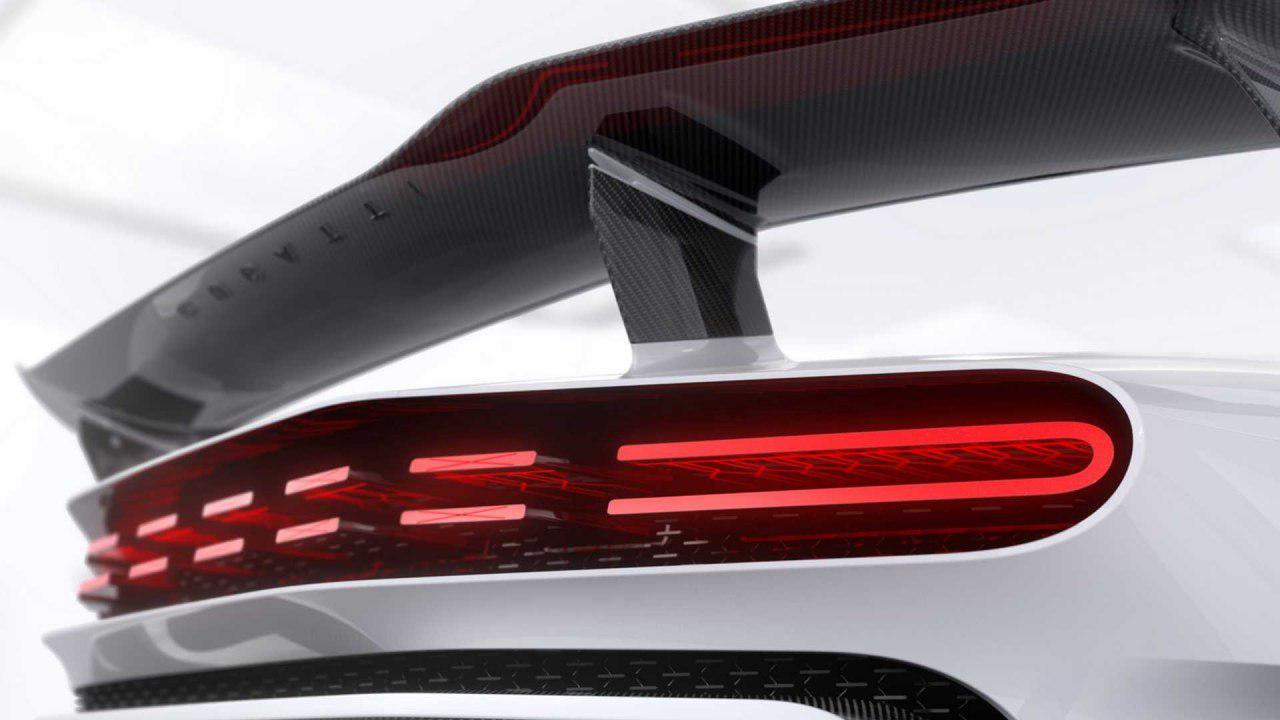