The Lagos Light Rail may go in the history of Nigeria and Africa's history as the railway that took almost 20 years to finish. The first section of the network, Phase I of the Blue Line, was originally planned to be completed in 2011. After many delays caused by funding shortfalls, the opening date was revised to 2022.The Lagos State Government last year (2018) announced that its light rail project running between Mile 2 and Marina will now commence passenger operation in 2022.The mass transit rail project called the Blue Line awarded to China Civil Engineering Construction Corporation had suffered many delays due to the paucity of funds and other challenges. The Lagos Light Rail started 2008, same time Ethiopia started its railway and so far, they have been at the same location for the past four years.For some of us who ply through Eko-Bridge, Leventis and Apogbon area regularly, you must have noticed some giant beams which are built close to the main bridge. The bridge belongs to the Lagos Light Rail, this is the carriage for the train that will stop at CMS. 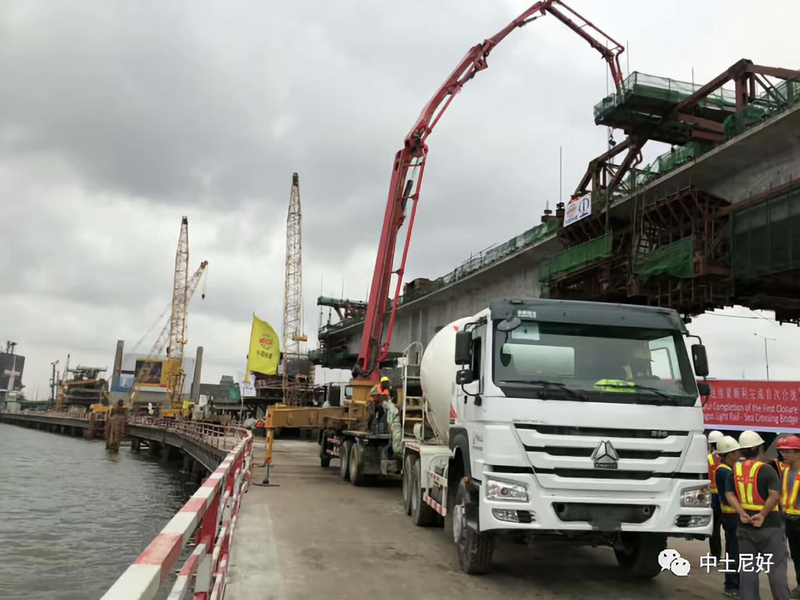 AutoReportNG observed that some of the infrastructures that are already completed like those in Mile 2, Orile, Iganmu is already decaying, some have turned to a hideout for criminals as no one uses them. We are at Eko Bridge to observe the construction and report live from the scene, we can say that nothing tangible has been done thus far. The workers of CCECC were either gisting, sleeping or strolling around. We met with a worker and asked why the work was slow for almost years, the worker said, "The state government has refused to release money and the CCECC company has laid off some workers when there is little cash to cater for all the workers.It will be recalled that in August 2018, LAMATA signed an agreement with Alstom. As a part of the agreement, Alstom conducted a review of the rail lines. After the review of the rail project, which should have initiated passenger activity, the state government said the Blue Line, would now be ready for passenger operation by 2022. This deal also plans for the electrification of a portion of the track.Now that Lagos has a new governor, we hope this will be taken care of as soon as possible and also be a major front burner for him.These are images from the Eko-Bridge section on how the Chinese are building the Lagos Light Rail.An update on what has been done thus far...- Completion of piling works- Closure of the in-situ continuous beam between the 7th and 8th pier- Red patches represent shipwrecks, discarded mooring dolphins, and various other underwater obstructions discovered during construction. (see image below) 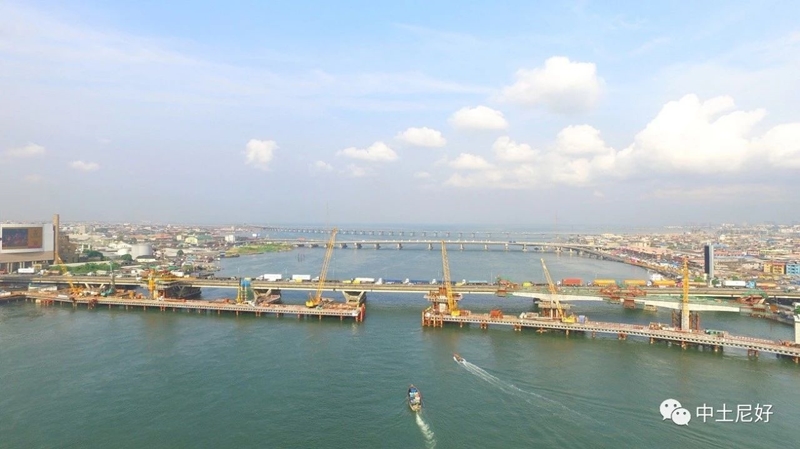 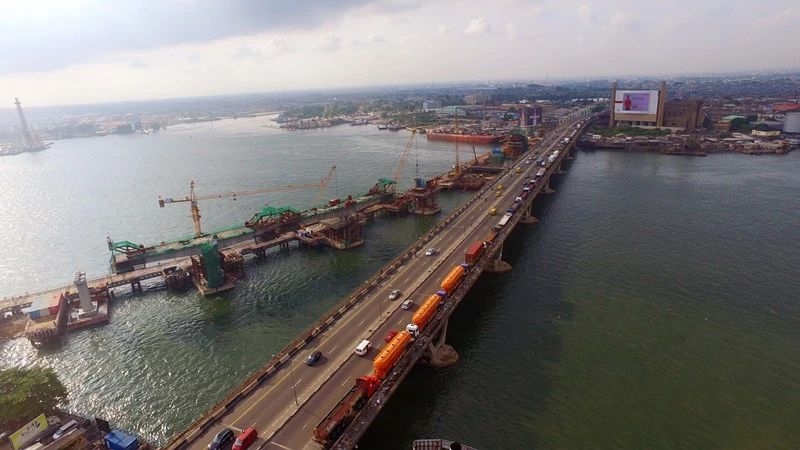 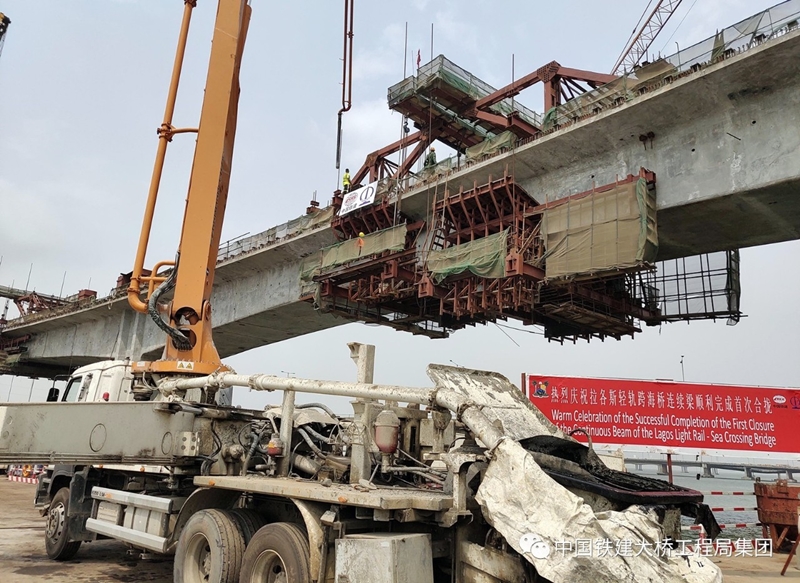 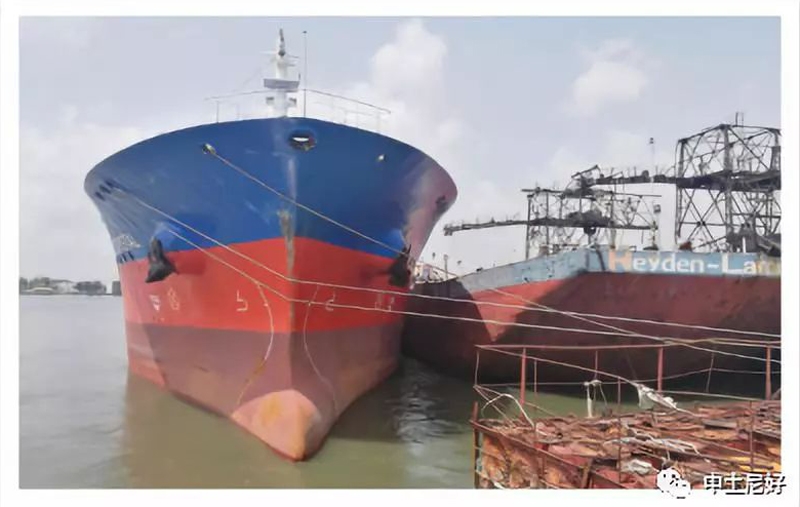 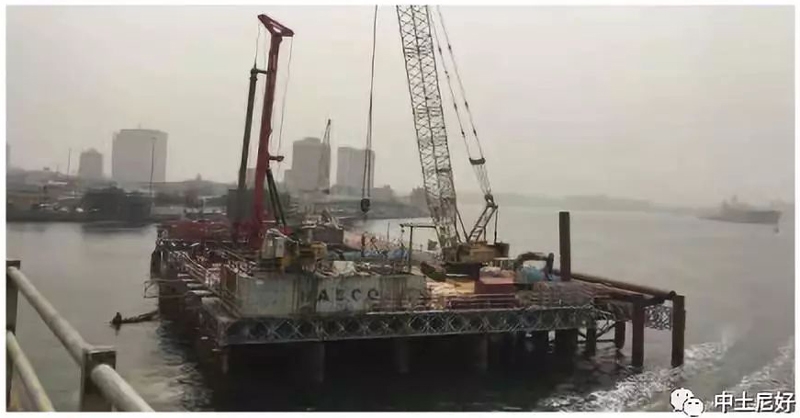