An attack on the convoy of Rabiu Kwankwaso, senator representing Kano central has left many people injured. 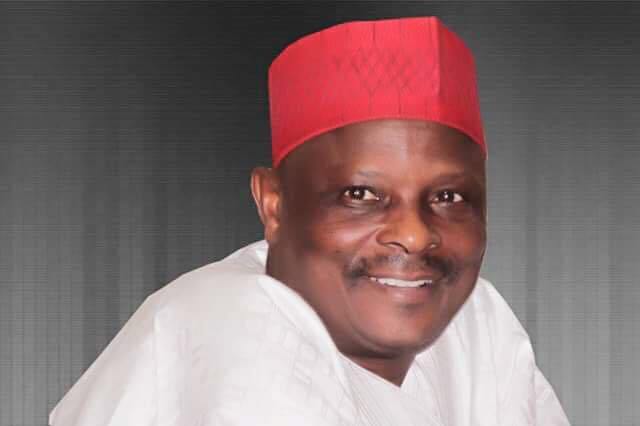 Many people reportedly sustained injuries in an attack on the convoy of Rabiu Kwankwaso, senator representing Kano central, on Thursday.

Kwankwaso, a former governor of the state, was said to have led Peoples Democratic Party (PDP) members to the area for a campaign rally when suspected thugs attacked his convoy.

Details of the attack are sketchy. The former chieftain of the All Progressives Congress (APC) has a huge following in Kano, a stronghold of the ruling party.

His Kwankwasiya movement flooded the Sani Abacha stadium in the ancient city with crowd when Atiku Abubakar, presidential candidate of the PDP, campaigned in the state two weeks ago.