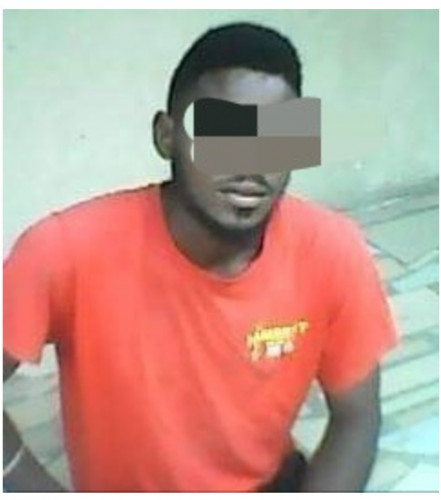 A Nigerian man has gone on Facebook to ask for help after a man he took into his home allegedly robbed him of his valuables.

According to Victor Udochukwu Duru, he took in a stranded man, housed him, fed him, put him to work, and paid him salary. But the man repaid him by breaking his "kitchen protector" over the weekend to gain entrance into his private quarters. He then robbed him of his possessions, including his laptop, phone, passport, a bag containing his credentials, and more than ."

Victor shared photos of the man and also shared screenshots of his Facebook account. He went on to place a bounty of 50,000 on Harry's head.