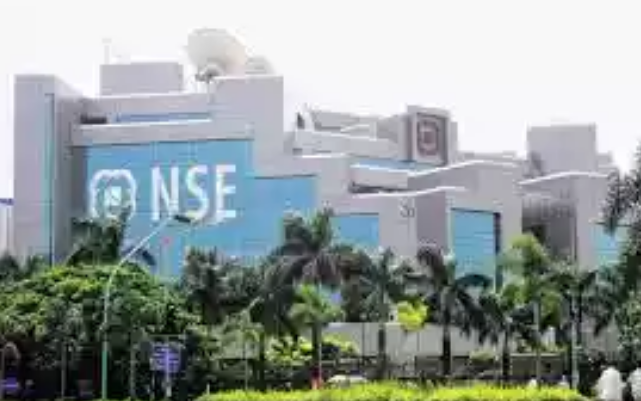 Transactions on the nation’s bourse resumed for the week on Monday still on a downward trend with the market capitalisation dropping by N18 billion.

Speficially, the market capitalisation which opened at N13.154 trillion lost N18 billion or 0.14 per cent to close at N13.136 trillion.

On the market’s performance, analysts at APT Securities and Funds Limited said: “We retain our cautious trading advice in the short run. However, accumulation of fundamentally justified and dividend paying stocks for mid to long term is recommended.”

Also, analysts at United Capital Plc, expected the market to be on a quiet note, this week.

“However, we expect portfolio manager to take some adjustment to rebalance their portfolios as second quarter, 2019 closes out by end of the week, while positioning for interim dividend in third quarter,” they said.

Market breadth was positive with 24 gainers against 19 losers.

A breakdown of the price movement table shows that Champion Breweries recorded the highest price gain of 9.86 per cent, to close at N1.56 per share.

GlaxoSmithKline Consumer Nigeria followed with a gain of 9.63 per cent, to close at N10.25, while Prestige Assurance rose by 9.26 per cent to close at 59k per share.

Conversely, CCNN and NEM Insurance led the losers’ chart, dropping by 10 per cent each, to close at N12.15 and N2.52 per share respectively.

However, the total volume closed higher with an exchange of 573.67 million shares valued at N10.213 billion transacted in 4,076 deals.

Zenith Bank was the toast of investors with 355.21 million shares valued at N7.10 billion.