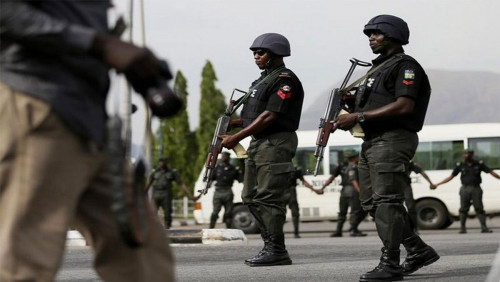 On Tuesday, A 30-year old Pastor Nwabueze Anaka of the new generation churches in the area allegedly stabbed his mother, Mrs. Grace Anaka to death in Ifite Oraifite in Ekwusigo local government area of Anambra State.

The suspect took to his heels immediately he killed the mother. The reason for the dastardly act was yet to be ascertained as at press time. Confirming the incident, Police spokesperson, Haruna Mohammed said the deceased was stabbed with a dagger.

He said: “There was a report at Oraifite Division today 27/8/2019 at about 12:00pm that same date at about 6:am, one Nwabueze Anaka, aged about 30yrs of Umunakwa Oraifite, allegedly stabbed his mother one Grace Anaka ‘f’, aged about 50 years with a dagger and took to flight.

“Police detectives attached to the Division visited the scene, photographed and took the victim to the hospital where she was certified dead by the medical doctor after which corpse was deposited at the rest land morgue, Oraifite.