The Ogun Assembly on Tuesday, passed three bills seeking to alter the nomenclature of some state-owned higher institutions.

The passage of the amendment bills had resulted in the name change of Ogun State College of Health Technology, Ilese-Ijebu to Ogun State Polytechnic of Health and Allied Sciences, Ilese-Ijebu. 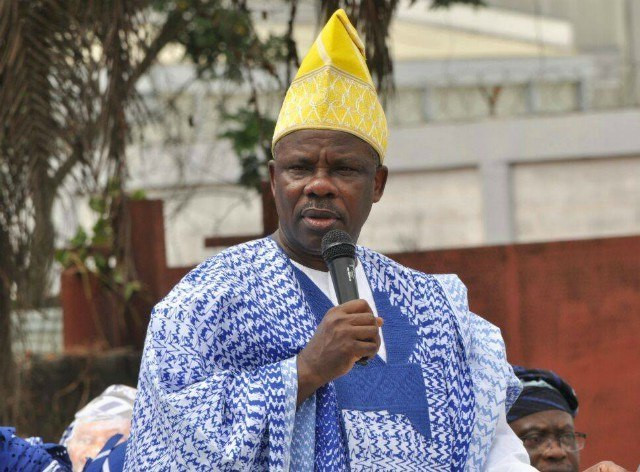 The passage of the bills followed the presentations of the report of the Committee on Education, Science and Technology on the three bills respectively by its Chairman, Olayiwola Ojodu.

Ojodu equally moved the motion for adoption which was seconded by Mr Idowu Olowofuja and supported by the whole House.

Adekunbi, directed that clean copies of the bills be forwarded to Gov. Ibikunle Amosun for his assent.

Earlier, the Speaker had urged the members of the coalition of academic and non-academic unions at the Tai-Solarin College of Education (TASCE) to allow the Assembly intervene to help address issues relating to the backlog of salaries and allowances.

The Speaker had made the appeal while responding to the submission of the Minority Leader, Olawale Alausa , on the need to resolve issues affecting the institution.

He implored the workers of the institution to resume to work to enable the Assembly engage necessary stakeholders toward resolving all industrial issues amicably.

Adekunbi explained that the assembly as part of its quasi-judicial functions had been engaging all concerned parties on the state of affairs of the institution.