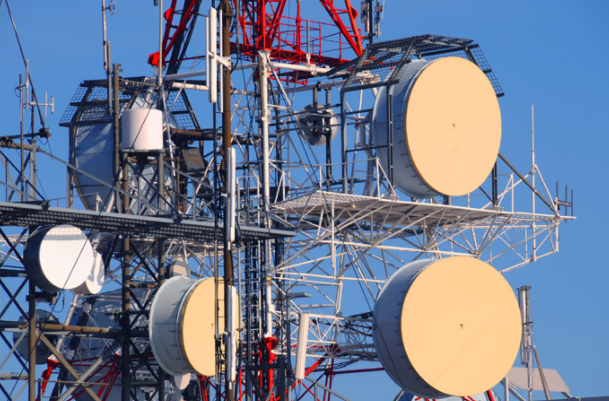 The Nigerian Communication Commission (NCC) as the major regulatory agency has grown the Nigerian telecommunication investment market to the tune of $17 billion.

The commission has also in the last three years increased the contribution of the sector to the national Gross Domestic Product (GDP) from 9.1 per cent to 10.1 per cent.

This revelation was made by the ministerial nominee from Oyo State, Sunday Dare, while appearing before the screening exercise of the Senate on Thursday.

Dare also appreciated the fact that out of about 192 million Nigerian population, an impressive 172 million subscribers have been registered. He said, though efforts are been made to further deepen telephony and set target for striving to do better.

He added that the nation under the supervision of NCC has attained 33 per cent (65 million) broadband penetration of its broadband development plan, disclosing that “to accelerate penetration, the NCC is investing in building backbone capacity to have point of access in all the 744 local governments across the country to lay 295 kilometre fibre optic.”

On how to leverage on telecommunication to arrest perpetrators of crime especially kidnappers in the country, he said it is purely a security issue,

The nominee said that the NCC is collaborating with the Office of the National Security Adviser, Department of State Security (DSS), National Intelligence Agency and other government security outfits to use available database to monitor and track activities of kidnappers.

He was responding to questions from the Senate President, Ahmad Lawan and his deputy, Ovie Omo- -Agege, on how to use ICT to track the activities of kidnappers in the country.

He said that NCC in conjunction with the National Information Management Commission (NIMC) has worked on about 50 million SIM cards and have captured about 85% of all SIM cards in use in the country.