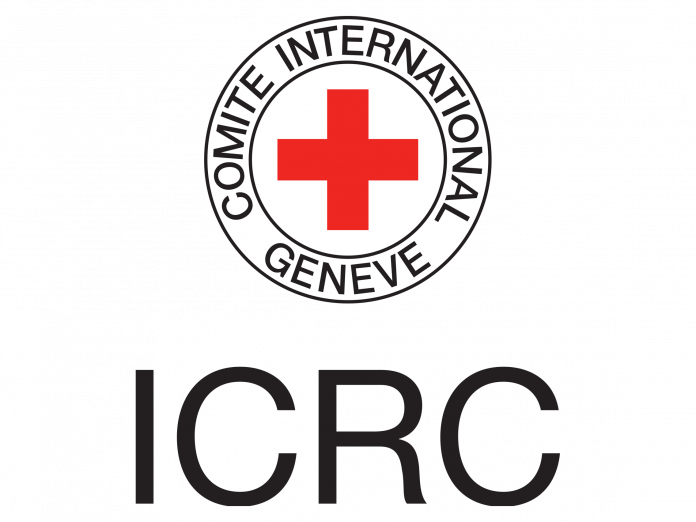 A water plant built at over N1 billion with a daily capacity of nine million litres built by the International Committee of the Red Cross (ICRC) has been commissioned in Maiduguri, the Borno State capital.

The project, Alhamduri Water Plant, is to service 150,000 people when it fully comes on scheme.

Speaking at the commissioning in Maiduguri on Monday, Nigeria’s Head of Delegation of the ICRC, Mr. Eloi Fillion, said at present, over 80,000 residents and internally displaced persons (IDPs) in the troubled town have better access to water following the construction and rehabilitation of the water plant built in the western part of the town.

He said the project was a collaboration with the Ministry of Water Resources in Borno State.

He said: “Over the past years, access to water for people of the Lake Chad region has increasingly become difficult.

“Surface water sources have been dwindling, and the protracted armed conflict has kept several hundred thousands of people away from their home for years, depriving them of the regular source of water.

“In just a few years, Maiduguri population increased from two to well over three million inhabitants, offering refuge to thousands of people fleeing the violence.

“Water became more expensive, more difficult to get and of poorer quality for the residents as well as for the displaced people, exposing the entire population to increased health risks.”

He said that the ICRC partnership with the Borno State Government was necessitated by this, “which has led to expanding the capacity of existing infrastructure by drilling three additional boreholes and building the production facility, both on the ground and elevated tanks”.

The Borno State Governor, Prof. Babagana Umara, who commissioned the project, said approval has been given for the connection of the water to the various houses.

He appealed to ICRC and other public spirited organisations to come forward and be counted in the ongoing reconstruction of destroyed communities in Borno State.