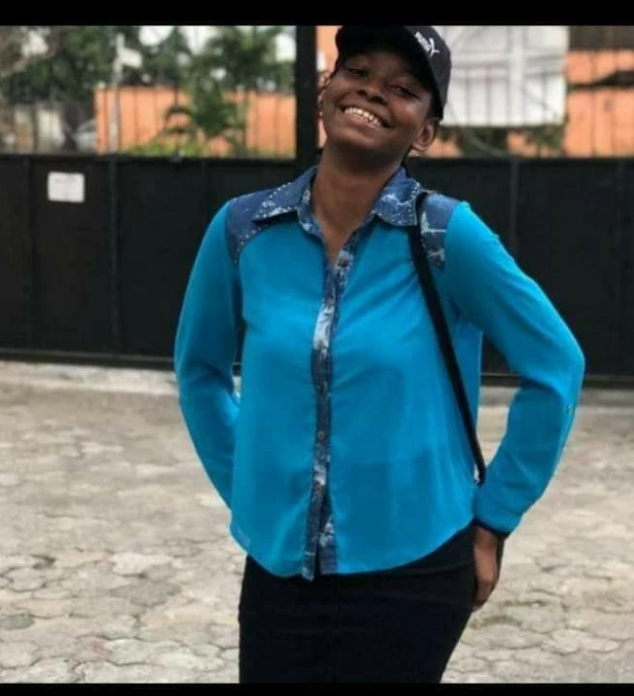 An 18-year-old girl identifed as Chinwendu Promise Ifeabunandu has died three weeks after her wedding after a brief illness.

Late Chinwendu got married to Chukwuebuka Ifeabunandu on April 28 and died on May 19.

Her brother, Nwakanwa Okafor described her death as unexpected.

Chinwendu will be laid to rest at her husband's hometown, Nnulukwu village, Ichida in Aniocha Local Government Area of Anambra State on Saturday, June 29 after a brief stop at her father's compound. 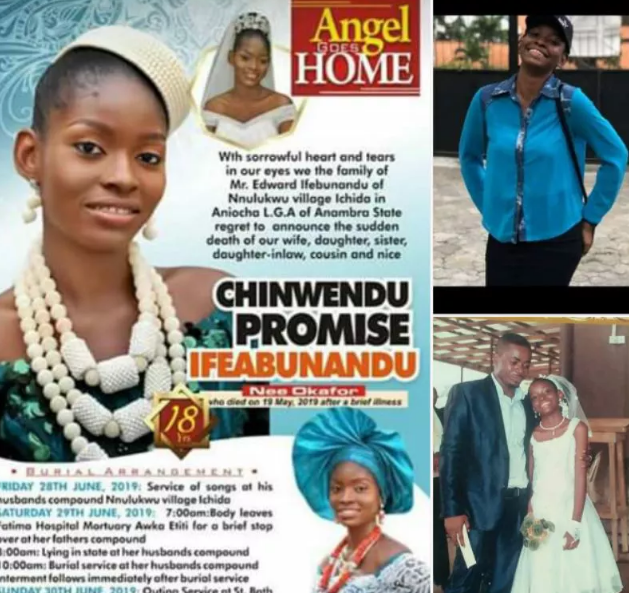 In his tribute, Nwakanwa wrote:

"Sometimes i have this thought "it's not true"!!

she'll be up to see many faces looking at her,,

but now everything seems to be true!!!