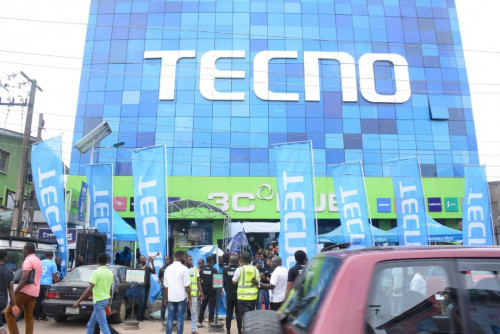 According to the popular IHS Markit list of the world’s top smartphone makers, Apple is the biggest loser during the second quarter of 2019. The USA tech company drops to 4th on the list as they could only ship out 35.3 million phones.

Samsung leads the list with 75.1 million phones shipped during the quarter. Huawei comes 2nd with 58.7 million phones, Oppo at 3rd with 36.2 million phones. Rounding up the list is Vivo, LG, Motorola, Tecno and TCL-Alcatel.

Many analysts believe the reason for the drop in sales of iPhones is due to its consumers holding on to older models. While this is right in its own standard, it doesn’t take a genius to figure out that Apple refusal to release cheaper iPhones to target emerging markets also has a role to play.

One of the many smartphone makers to have capitalised on the potential of emerging markets is Tecno. The Hong-Kong owned company is ranked 9th on the IHS Markit list with most of their revenue coming from Africa.

At this point where the general sales of smartphones are decreasing drastically, Tecno has arguably had a successful business quarter compared to Apple.