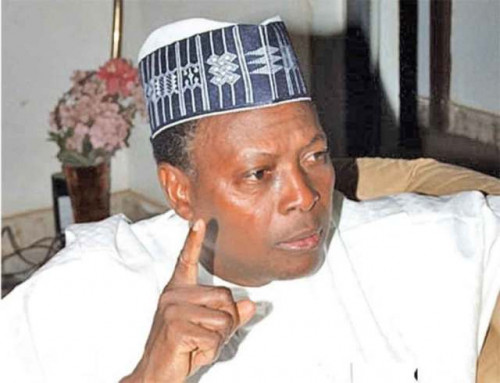 Mohammed, in an interview with a national newspaper (not Vanguard), had accused some leaders of Afenifere of making provocative statements.

He said the Yoruba leaders learned no lesson from the Biafran war, describing them as “noisemakers” who will be the first to flee if war breaks out.

Odumakin said: “What is so pathetic is that his house is not rhythmic. He shouts here today and blows there tomorrow. He makes all manners of reckless comments against other groups without restrains.

“It is unfortunate that a brilliant person like him is devoting his intellect to negative causes most of the times.”