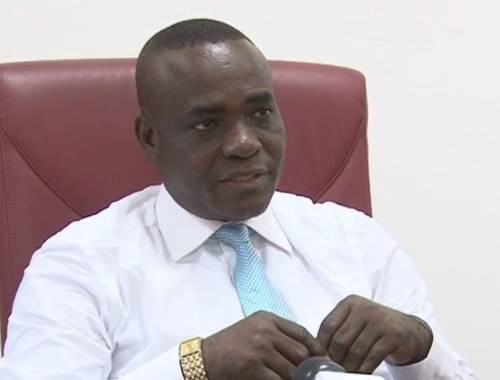 kwa Ibom State Government has cautioned Special Assistant to President Muhammadu Buhari on National Assembly Matters, Senator Ita Enang, over comments he made on the suspended RUGA settlement initiative during a live radio programme in Uyo, the capital, last weekend.

In a statement by Commissioner for Information and Strategy, Mr Charles Udoh, Enang was advised to desist from comments that could lead to public unrest and cause ethnic tension in the state.

Udoh said “Traditionally, the comparative advantage of Akwa Ibom State is not in animal husbandry; it is, therefore, ludicrous and insanely obtuse for Senator Ita Enang to say that state officials are the owners of cows herded by Fulani in the state. It is deeply incendiary and inflammatory.

“The comments made on a live radio programme may on a cursory look sound like another of his lame political gamesmanship but beyond that, it becomes a matter of grave concern when a man of his standing deliberately makes statements capable of heating up the polity in his home state and lead to security dilemma and tension.

"The world is aware of the alarming increase of herdsmen-orchestrated attacks on innocent people which is spreading like wild fire across the country.

"The government and people of Akwa Ibom remain undaunted in its avowed commitment to ensure maximum security of lives and property in the state.”

Enang had while defending the now suspended RUGA settlement programme by the President Buhari administration during a radio programme, claimed that "cows seen in Akwa Ibom belonged to big men in the state".

The Presidential aide further alleged that owners of the cows employed Fulani herders to manage the animals on their behalf.