At least 16 Malian soldiers killed in the latest gunmen attack 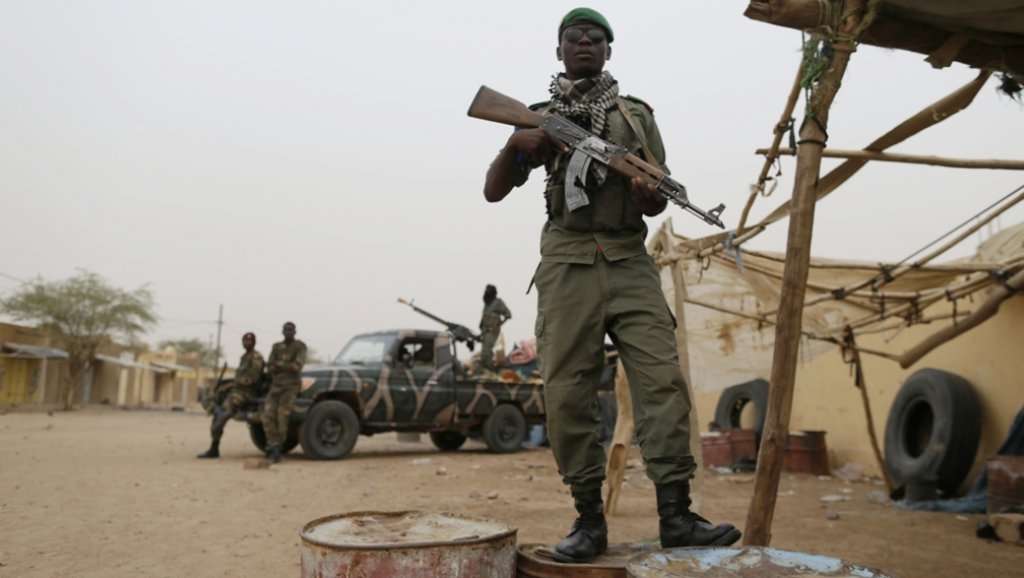 The base is in the village of Dioura, Youssouf Coulibaly, mayor of the nearest town, Kareri, told Reuters by telephone from inside the base that he visited on Sunday morning after the attack. Central Mali has in the past few years been overrun by jihadists with links to al Qaeda.

“The toll was heavy, catastrophic,” a spokesman for Defence Minister Tiemoko Sangare said, adding the minister would head to the area soon to assess what happened.

Violence by jihadist groups has worsened almost every year since it first exploded in Mali in 2012, when Islamists and allied Tuareg rebels took over the north and advanced towards the capital, Bamako. A French-led intervention pushed them back the following year.

“All our thoughts are with the brave soldiers of the Malian Army who fell this day in Dioura protecting people against a cowardly enemy,” President Ibrahim Boubacar Keita said in a statement his office posted on Twitter.

“Mali and its people are united and unwavering against these disgraceful acts.”A joint statement by Mali’s main Tuareg rebels and ethnic Fulani vigilante groups also “condemned in the strongest terms this terrorist attack”.

Groups linked to al Qaeda and Islamic State are increasingly using central and northern Mali as a launchpad for growing numbers of attacks across the Sahel region, especially on neighbouring Niger anBd Burkina Faso, despite the presence of 4,500 French troops.

Central Mali is the locus of the Macina Liberation Front, led by Salafist preacher and militant leader Amadou Koufa. French Armed Forces Minister Florence Parly said in November that Koufa had been killed in a raid by French forces.

But at the end of last month, Koufa appeared in a new propaganda video mocking French and Malian forces.