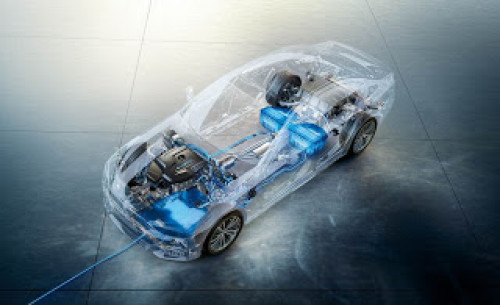 BMW has announced that it will launch the inductive charging system for its electrified 5 Series 530e i-Performance. The mechanism consists of a Ground-pad that can be installed on a garage floor or outdoors, and a Car Pad, which is attached to the vehicle undercarriage and connected to the lithium-ion battery. The screen of the car helps the driver to position the car directly over the Ground-pad (the system allows a distance of up to three inches forward and backward and about five and a half inches from side to side). Once the car is properly placed, the driver presses a start button and wireless charging begins. The system automatically turns off when the battery is empty. 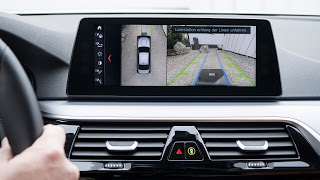 Full charging of the 9.2 kWh battery of the 530e takes about three and a half hours and has a claimed efficiency of 85 percent. BMW says that this is similar to the speed of its main level 2 charger.The inductive charging option is not offered for any other BMW plug-in models. It is available exclusively for the 530e and only for leased vehicles. 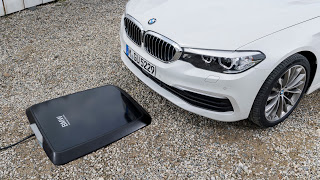 Despite the automaker's great efforts towards electrified drives, inductive charging has lagged behind. Mercedes-Benz had already announced that the feature will be available for the S550e later this year, but it now appears that it has been delayed. Aftermarket supplier Evatran manufactures both the i3 and the Chevrolet Volt, the Nissan Leaf and the Tesla Model S. 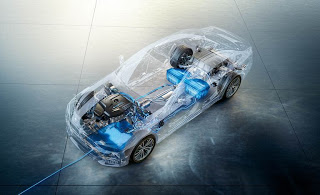 We would have expected a wider availability of the technology, but it was hampered by high costs, inter-operability concerns and relatively slow load times. That's too bad considering the comfort the technology promises. The rollout of BMW is relatively limited, but it's at least a start.