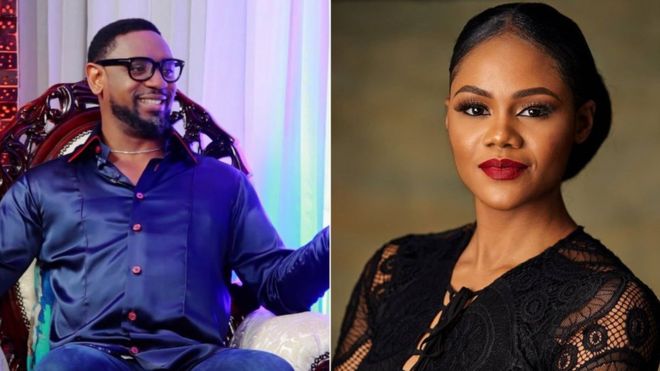 News Agency of Nigeria (NAN) reports this comes after Busola Dakolo, photographer and wife of singer, Timi Dakolo accused Fatoyinbo of allegedly raping her as a teenager.

She spoke after the peaceful protests urging Fatoyinbo to step down held in Lagos and Abuja on Sunday.

Onochie said, “He raped me – Busola. I didn’t rape her – Fatoyinbo.Me: What is the Police waiting for to invite this alleged rapist for questioning?

“This may lead to a polygraph or lie detector, telling us who is telling the truth. @PoliceNG pick him up, the same way you’ll pick up an accused poor man!

“What I don’t understand is why Nigerians are calling on the alleged rapist, Biodun Fatoyibo to step down as a Pastor.

“Pastors are above board &amp; above suspicion. He was never a Pastor. What we should be doing, is calling on the @PoliceNG to invite him for questioning,” she said.

NAN reports that amidst the trending issue and callouts, Fatoyinbo canceled the upcoming events at the church and fixed a week-long prayer meeting instead.

The pastor had earlier officially denied the rape allegations with corroboration of his wife, Modele.