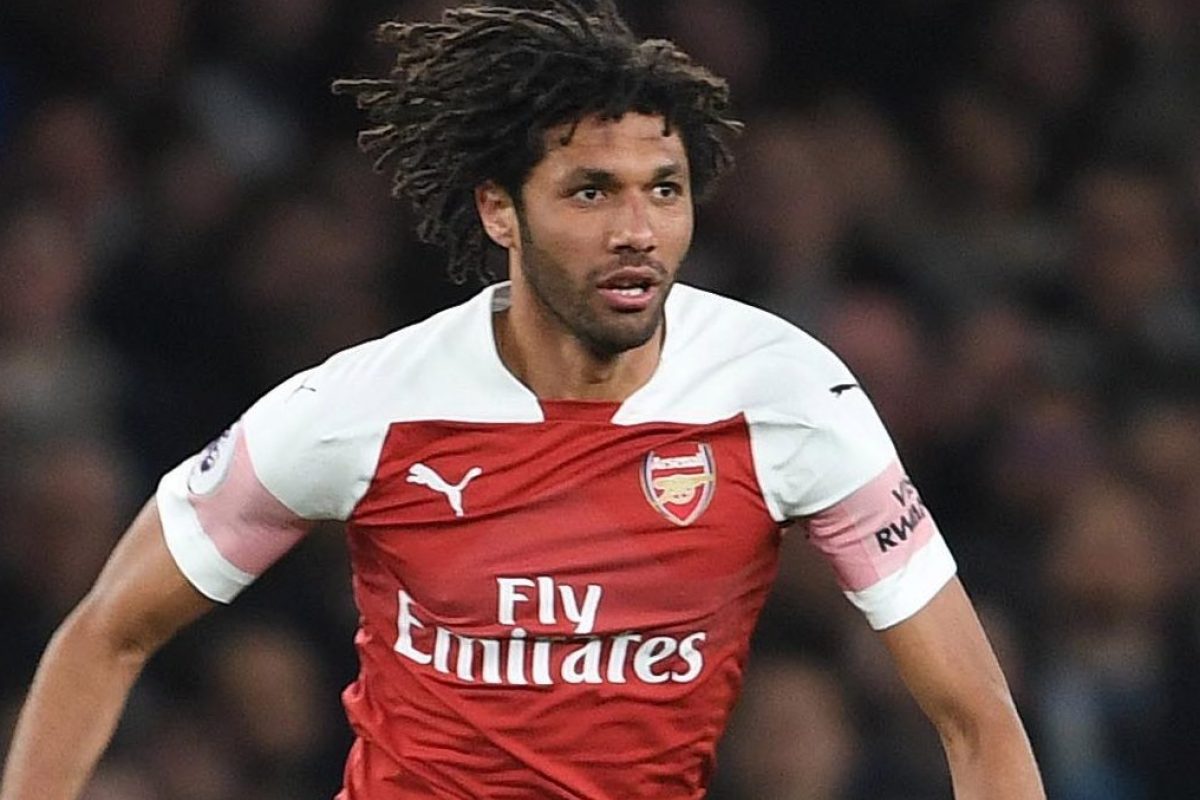 A dead body has been found in Mohamed Elneny’s house in Egypt.

Police are now investigating the matter after the corpse was discovered by the Arsenal midfielder’s father.

According to Italian newspaper Gazetta, Elneny’s dad immediately notified the authorities after he discovered the ‘lifeless body inside his son’s home’.

The house, close to the city of Mahalla Al-Kubra, is currently under construction.

Police are yet to formally identify the deceased and it is not known whether it was a criminal act or an accident.

The website 24.ae claim the body was found ‘in the patio’ at the home.

Elneny was missing from Arsenal’s squad to face Lyon on Sunday afternoon, as the Gunners slipped to a 2-1 defeat in the Emirates Cup.

In three years with the North London giants, the Egypt international has made 89 appearances, scoring just two goals.

According to reports, the 27-year-old was one of three players offered to