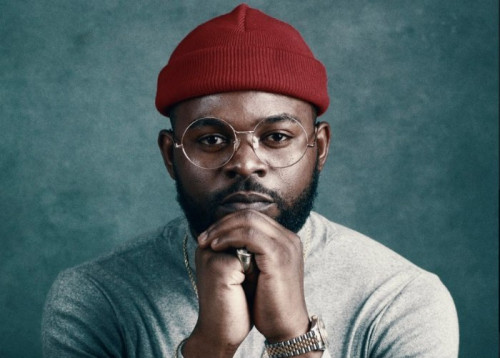 Rapper, Falz, has called for the immediate release of convener of the Revolution Movement, Omoyele Sowore.

In an Instagram post on Monday, the 28-year-old challenged the government to listen to the voice of the masses rather than arrest anyone, Igbere TV reports.

He also added that planning a protest was not in anyway an act of treason.


Mr Sowore, a former presidential candidate, was arrested by the Department of State Security (DSS) on Saturday, two days before the commencement of the RevolutionNow protests.

According to Sahara Reporters which Sowore is a publisher of, he was visited on Monday evening by members of the ‘Take It Back’, another movement which is also aimed at championing the course for a better country.
Sowore was quoted saying: “I am pleased that the peaceful #RevolutionNow protests went ahead.”
He also called for the release of all who were arrested during the protests.
“Knowledge of the sheer number of innocent Nigerians being arrested for exercising their civil rights bothers me.
“I join others in demanding for the immediate and unconditional release of all those arrested by the police on Monday,” he said.
Sahara Reporters said Sowore was met in good health